THE CHORUS: an audio experience

“You say to yourself with a bit of a smirk, ‘I would have been on the right side of history”

The Chorus are eleven people, of ages spanning five decades and ethnic heritages crossing ten different countries but all citizens of Birmingham and all British. They reflect on the times they’ve felt oppressed, injustices they’ve witnessed and events that have shaken and divided their city and the nation. This engaging and evocative podcast touches on racial injustice, sexual harassment and what it means to be British today. Reflecting on images taken at race riots in the US and in Birmingham they ask what they can do to make change and whether they will be “on the right side of history”.

This is one part of The Chorus Project, an international collaboration with theatre companies across Europe creating new work inspired by the themes of The Oresteia. It continues the work Upstart Theatre started with Birmingham residents when we made Beneath the City, a play about a woman’s quest for justice after her brother dies in prison. Beneath the City was presented at Birmingham REP in January 2020 and was due to be presented at festivals across Europe alongside work from our international partners at the end of the year. As Covid-19 precautions have severely limited our ability to present live work, we decided to create an audio piece which would continue our exploration of the themes of The Oresteia; Justice, retaliation, moral responsibility and revenge.

This piece was co-created by the Chorus, director Tom Mansfield and audio designer Duncan Grimley through workshops over Zoom between July and September 2020. Over 10 weeks we investigated the themes of The Oresteia in the context of the Covid-19 lockdown and the Black Lives Matter movement. We discussed our responses to events in the UK and internationally that have been sparked by incidents of racial injustice. Each week, each Chorus member completed a task individually which practiced new skills in creative thinking and audio production. Some of the conversations we had over Zoom have been brought together with the work we made during the tasks by our audio designer, who has underscored the piece with original music and ambient sounds that we captured.

Further information about the workshops can be found here:
https://www.upstart-theatre.co.uk/chorus/ 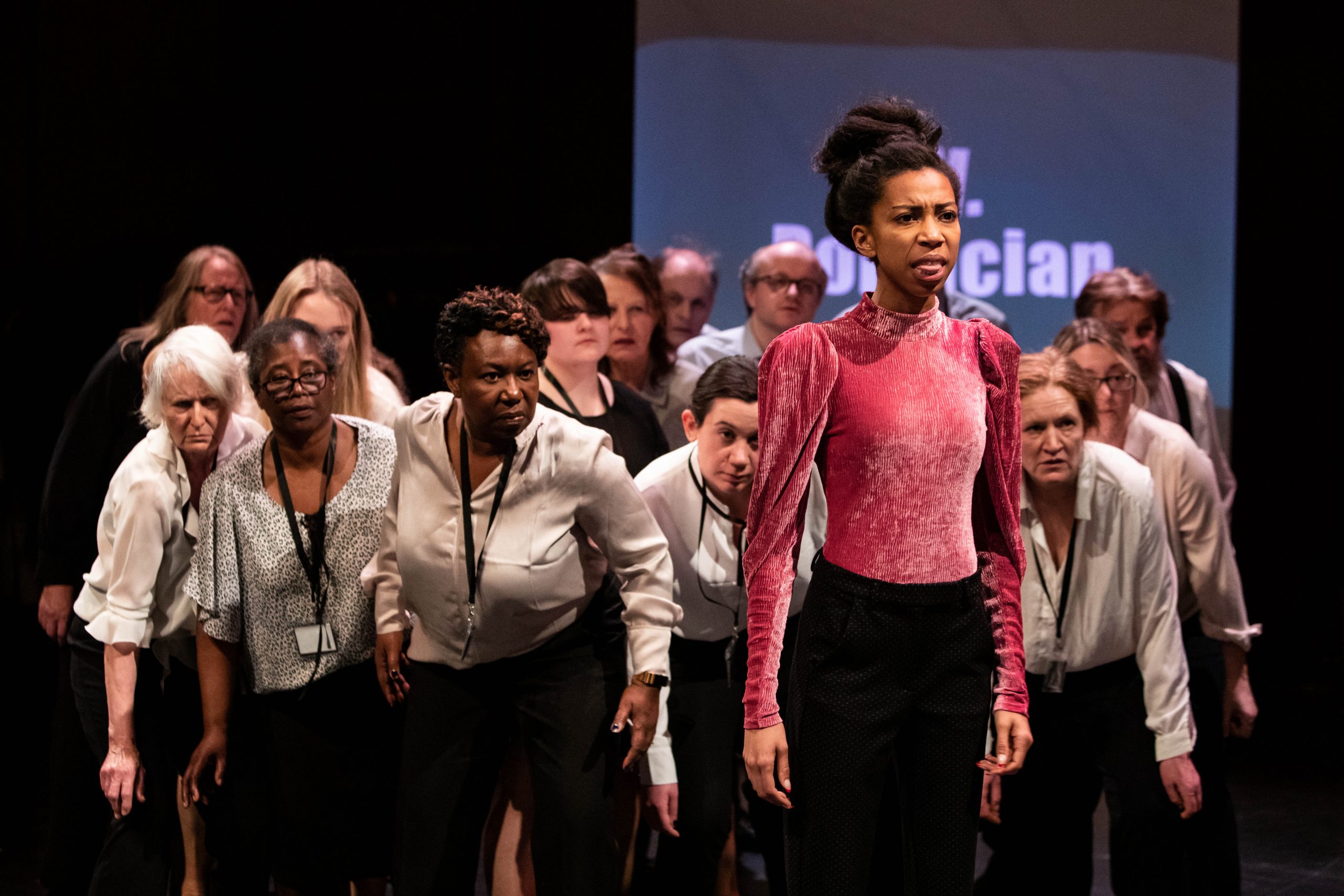 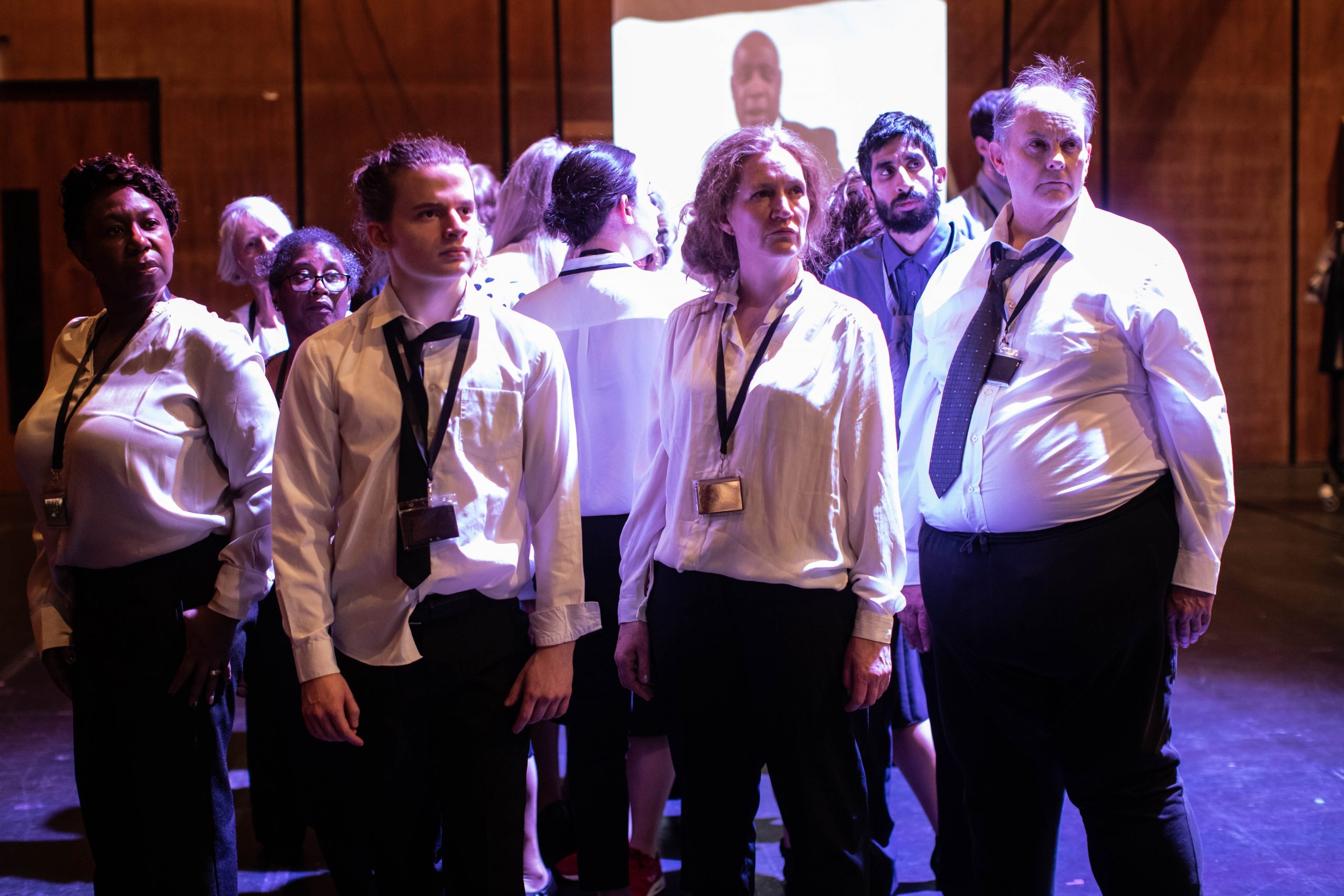 Proteus – A Missing Piece of Memory