This interactive youth workshop between ages of 16 and 20 is part of the research process for the international theater project “The Chorus Project”, according to the Ayeschil trilogy “Oresteia”.

The main purpose of this project is to rethink the role of the chorus in ancient dramaturgy in relation to today’s socio-political and cultural context. What do the 21st century democracies mean? What does it mean to be a citizen? What do Europe and “European identity” mean? How to reconnect local and global? Individuality versus collectivity? How to stage democracy?

The workshops took place in the premises of the Youth Cultural Center in Skopje in three phases, in three consecutive weekends with two sessions a day, lasting 70 minutes per session.

In the first sessions, through the methodology of non-formal education and applied theater was worked on:

● Encouraging critical thinking in young people
● Group research on the topic and importance of active youth participation in community and decision-making processes;
● Creating a space for strengthening personal skills for public speaking and advocating for youth interests and needs;
● Analysis of parts of the trilogy “Oresteia”, directly related to the position of having/not having the power to act, according to the personal beliefs as opposed to the imposed ones.

This open discussion will seek to identify and define the challenges and problems faced by young people, at the expense of new forms of democracy in developing communities. Does the workplace pose the question of whether liberal values ​​and the concept of human rights are compromised in modern neoliberal capitalism? In such social relations, traditional political divisions are erased, and new ones are formed, in the virtual space, where there is an information chaos dominated by false news and ghettoization of public opinion. Escaping the  cyberspace seems like a unique alternative to young people’s freedom, perhaps because the new democratic communication is exclusively virtual.

Interpretation – Interpretation on a particular topic in Oresti’s Aeschylus through discussions and level contextualization with current social and political contingencies, which will later be used as documentary sources for dramatic templates. 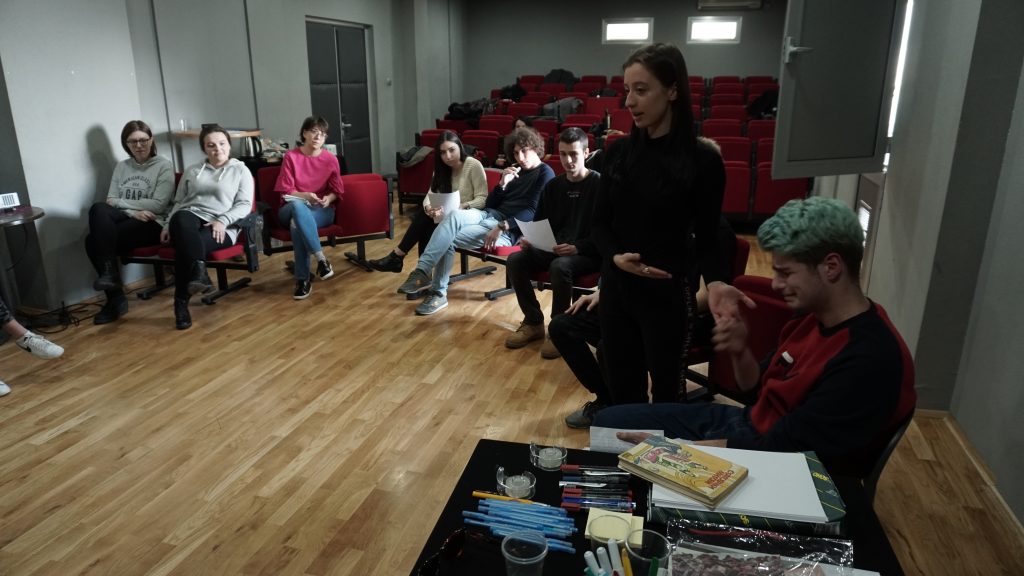 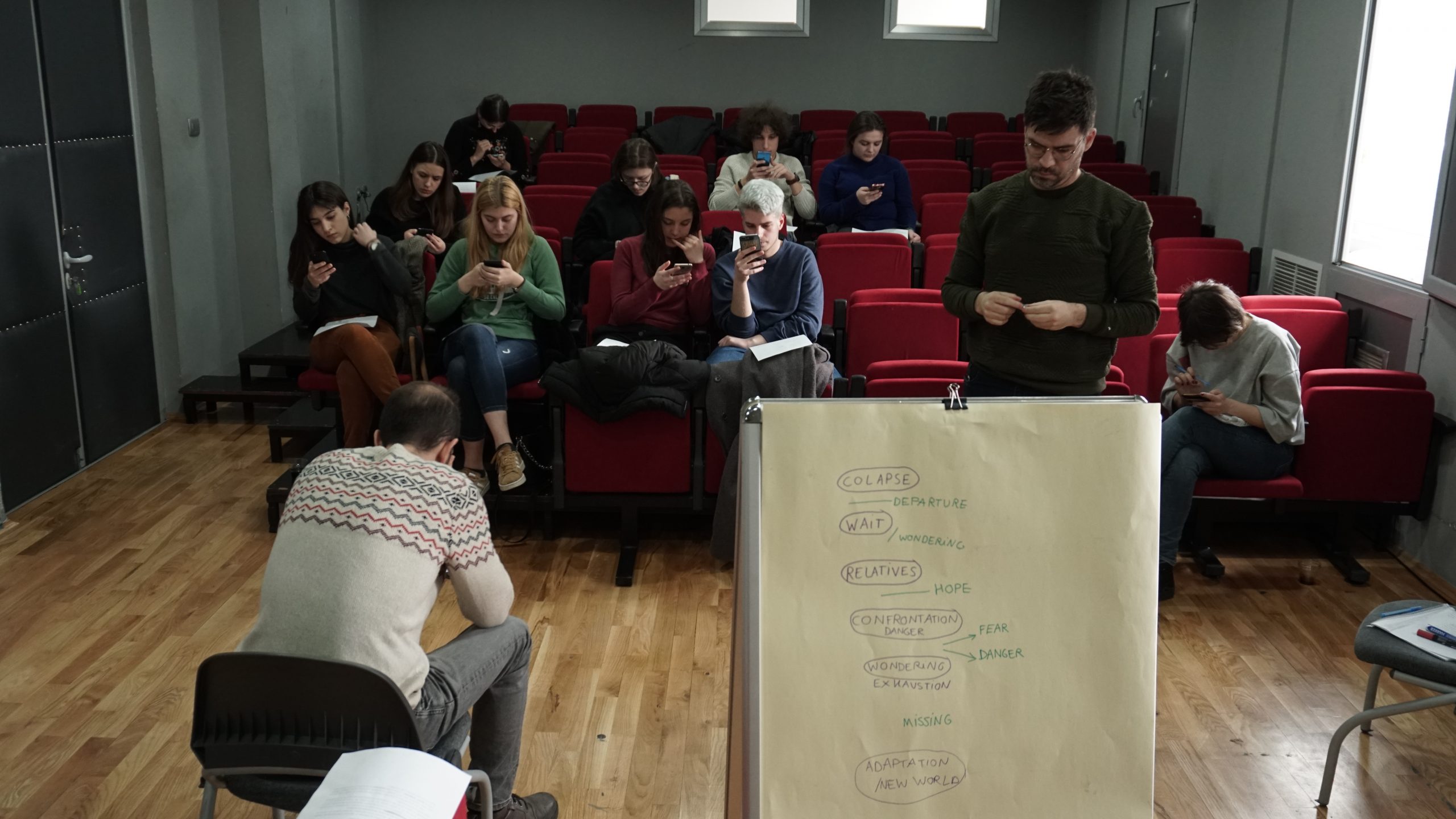 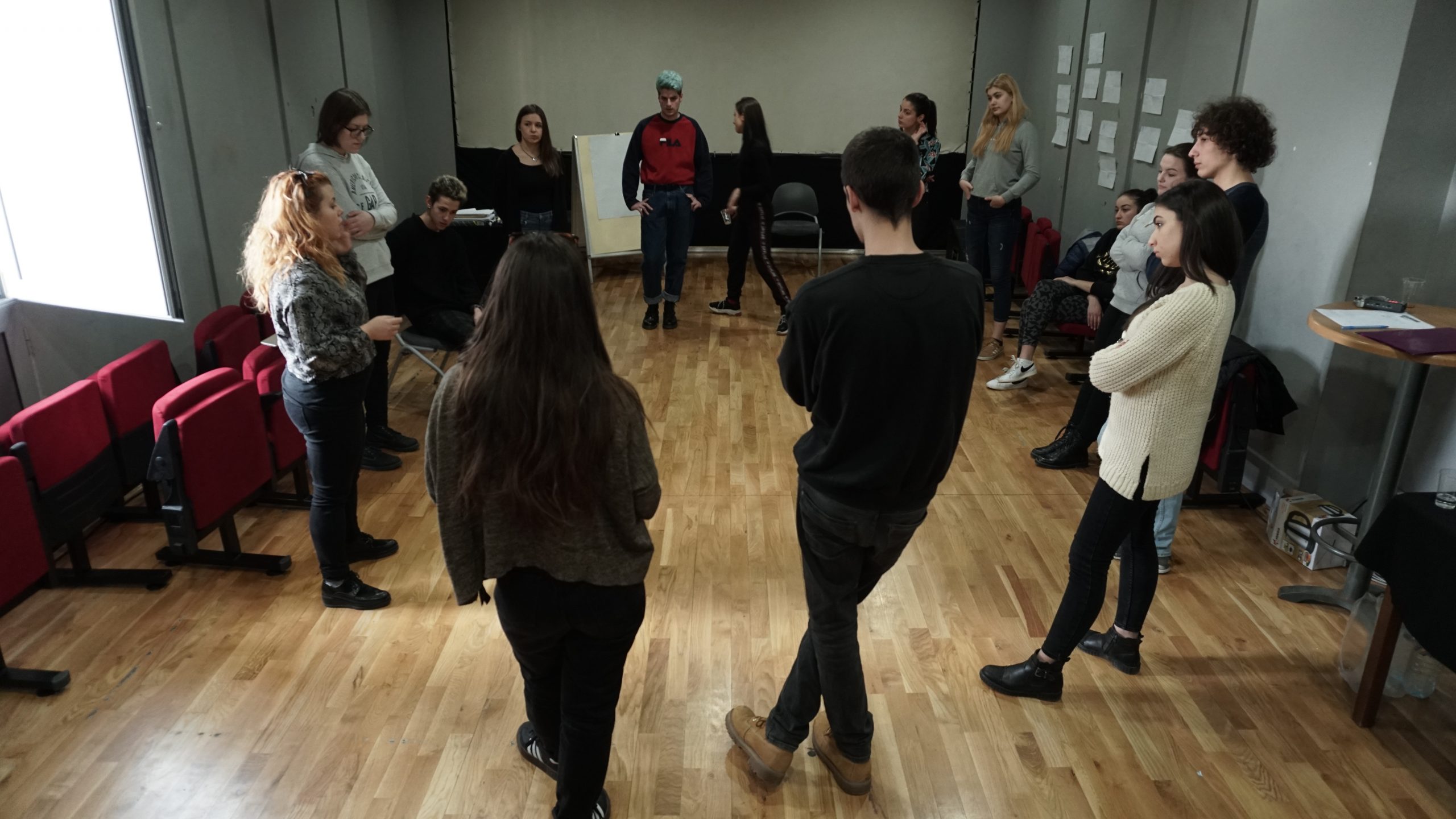 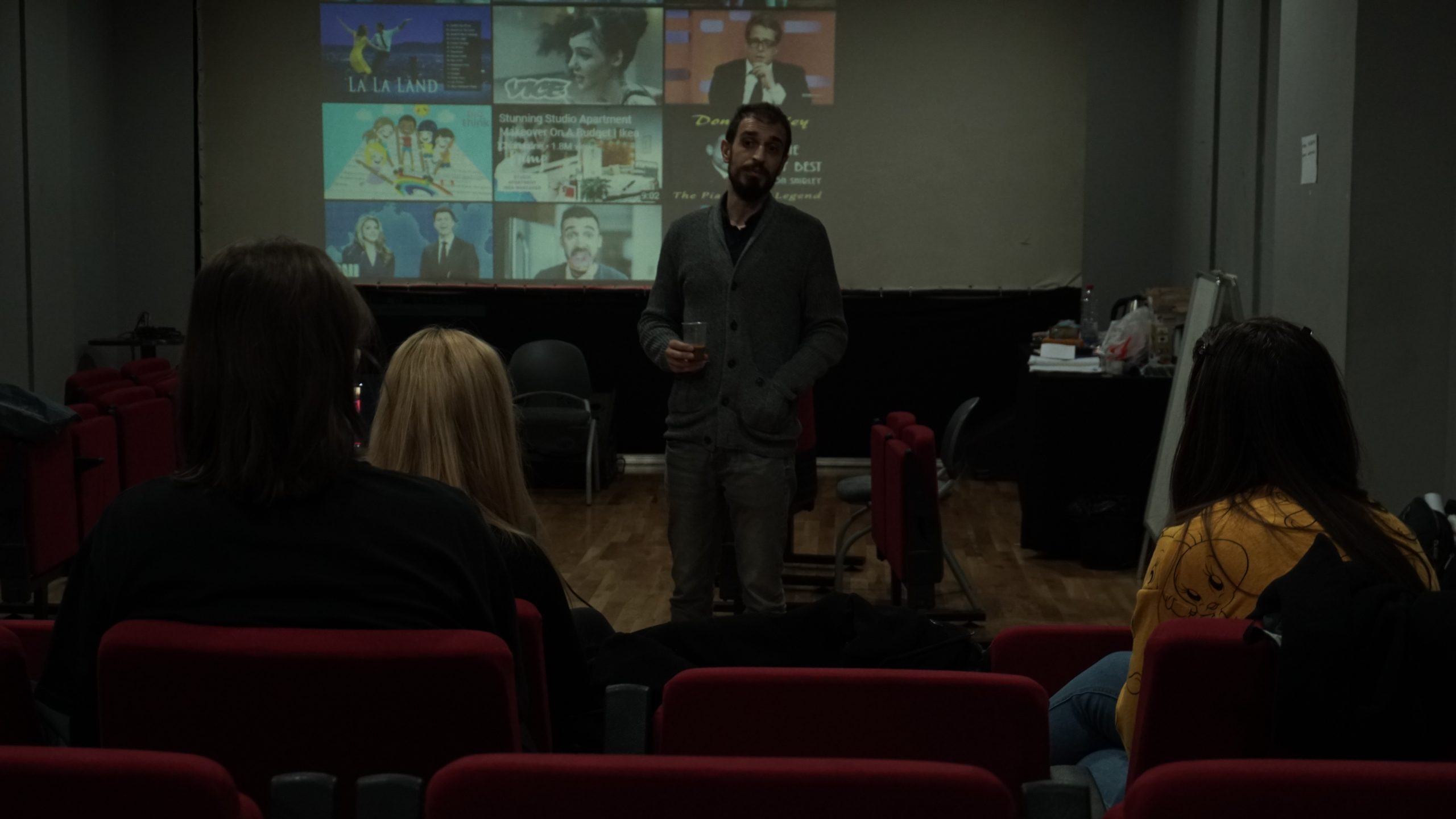 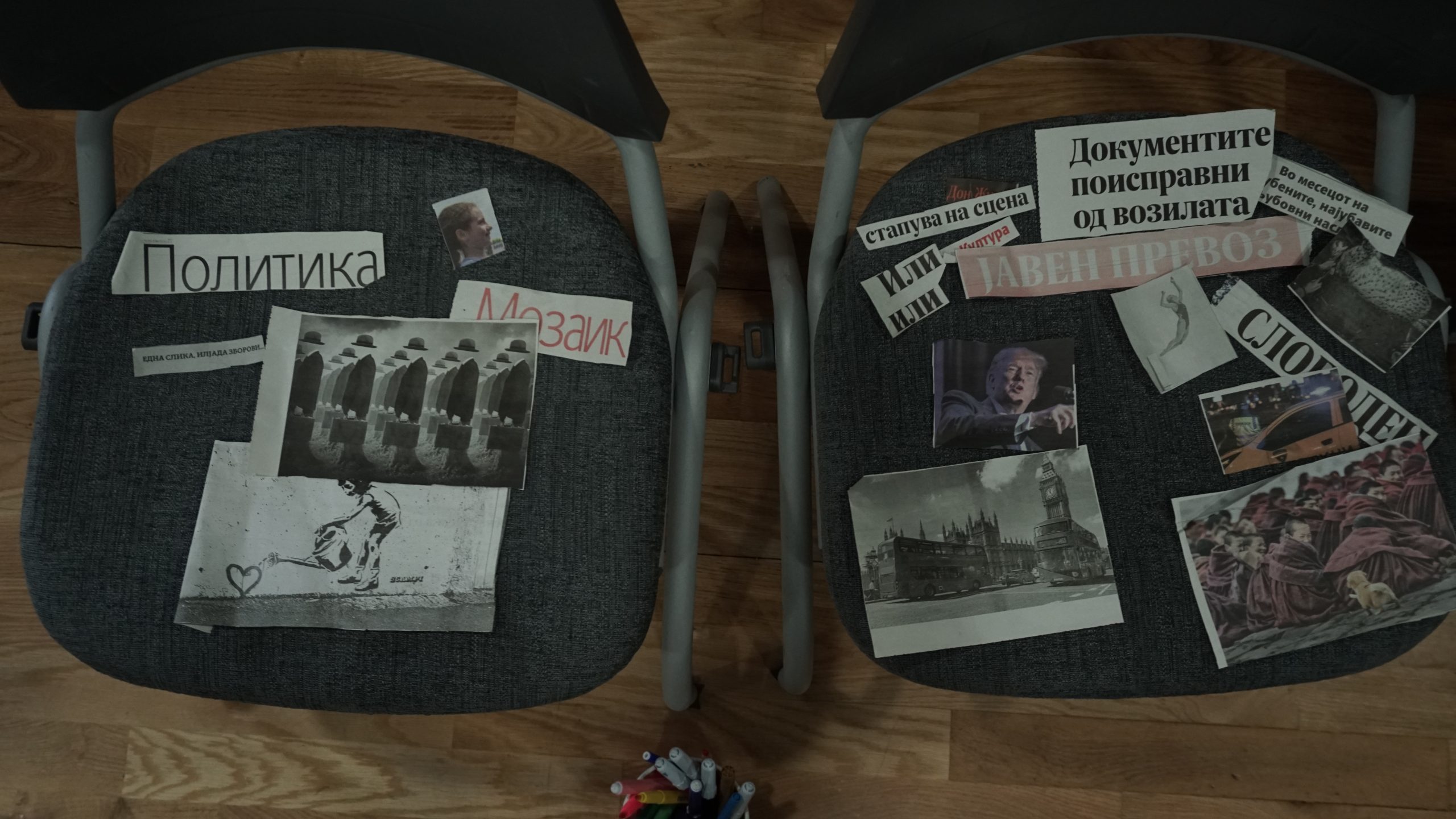 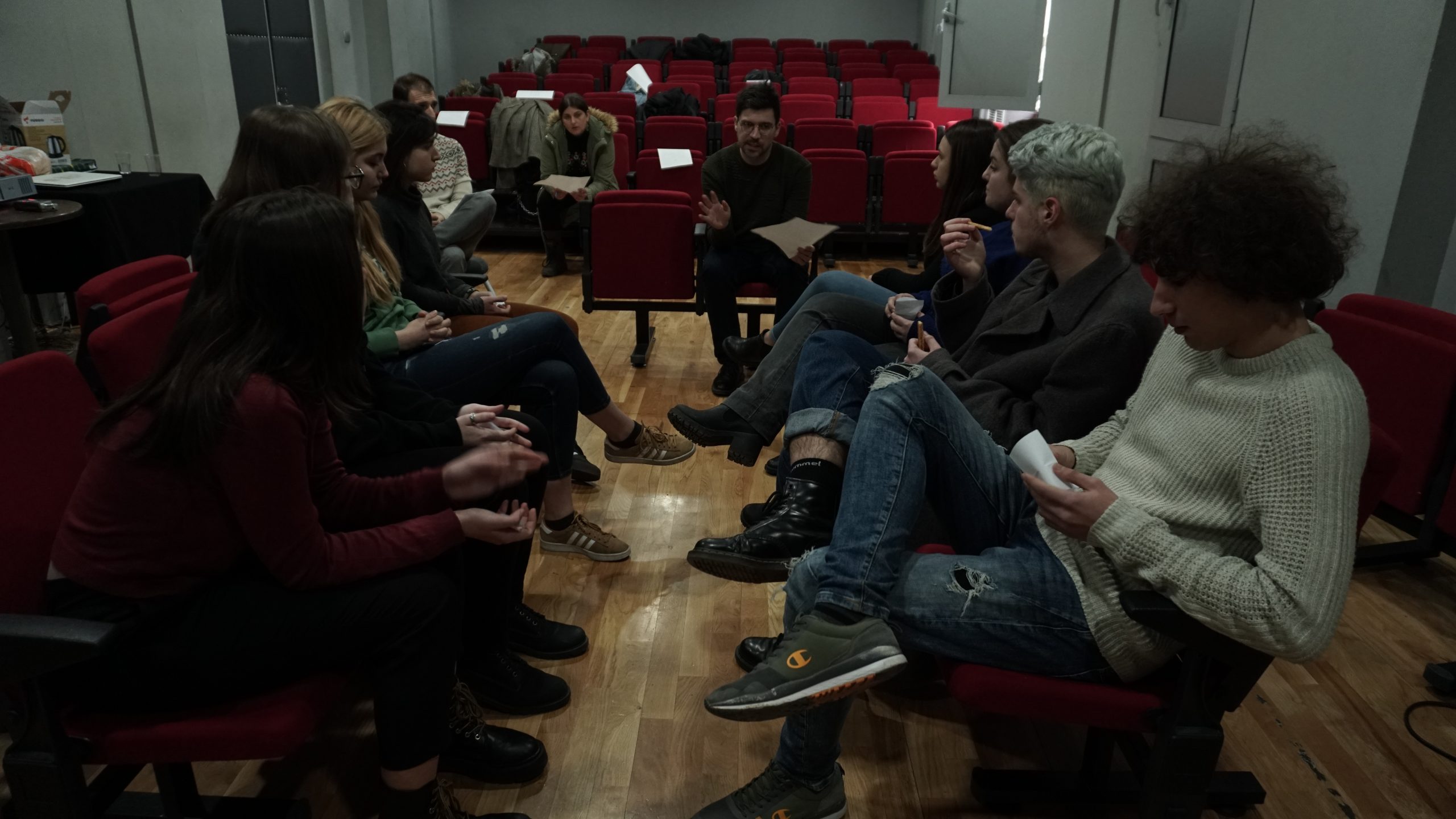 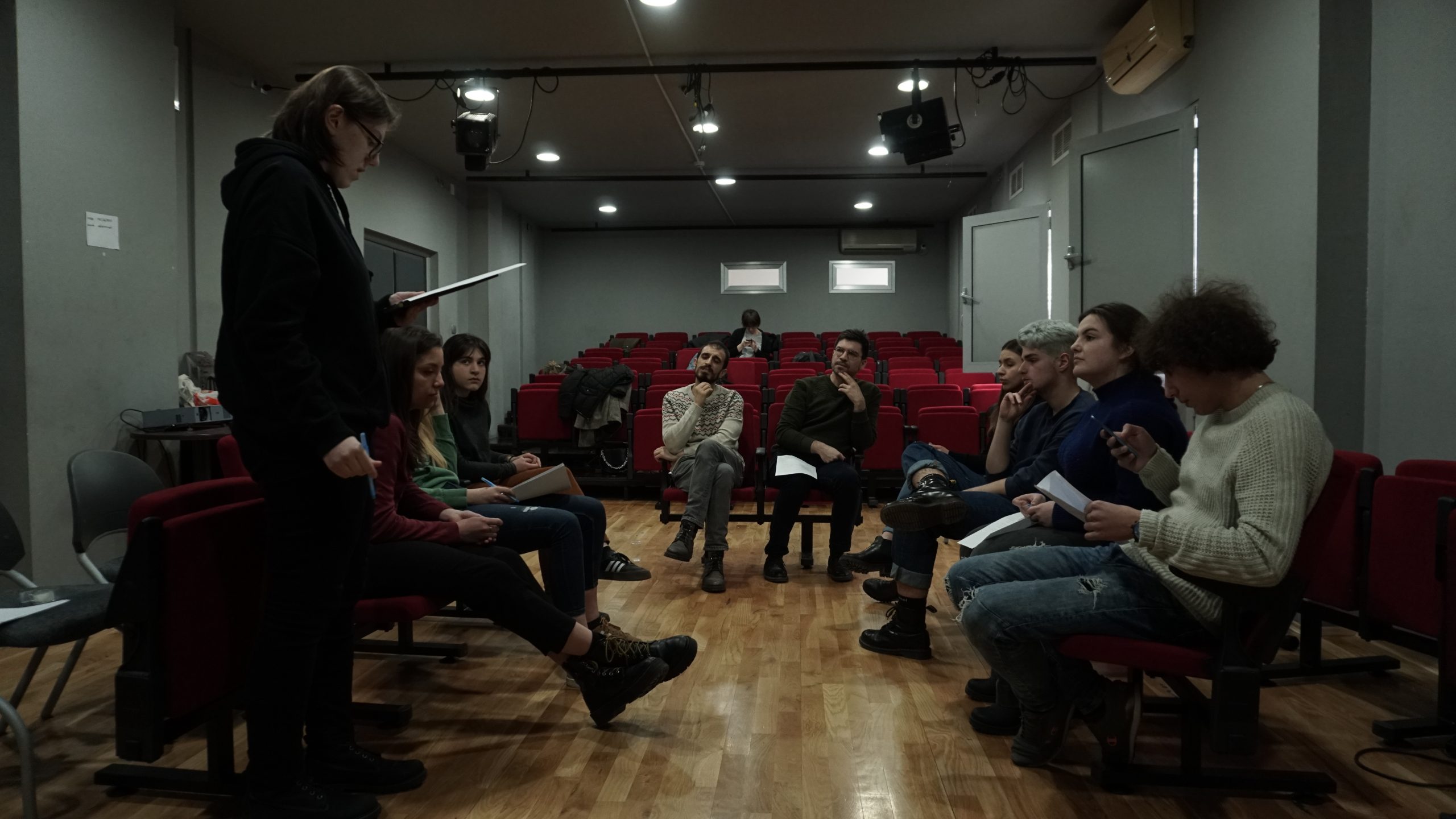 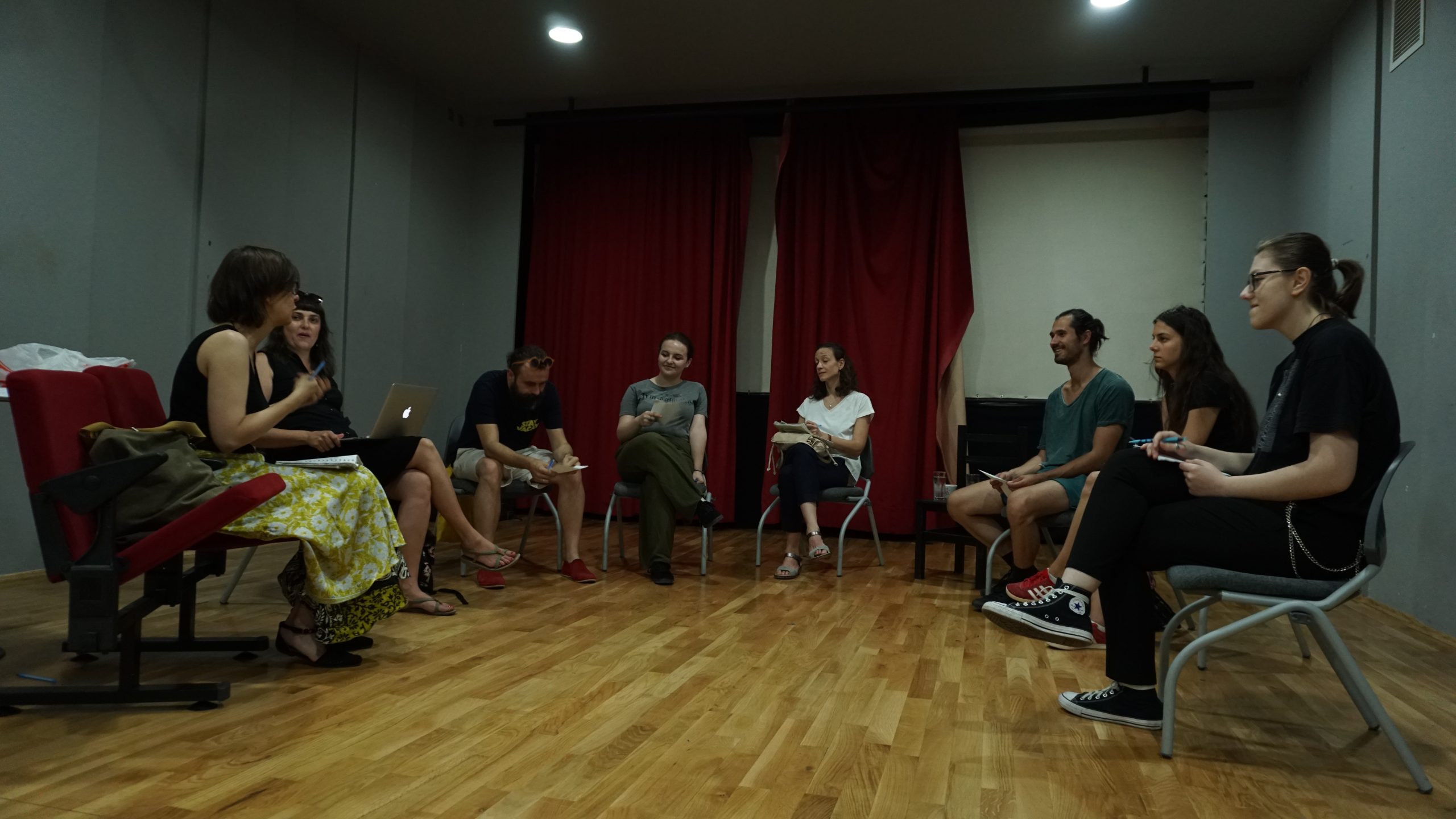 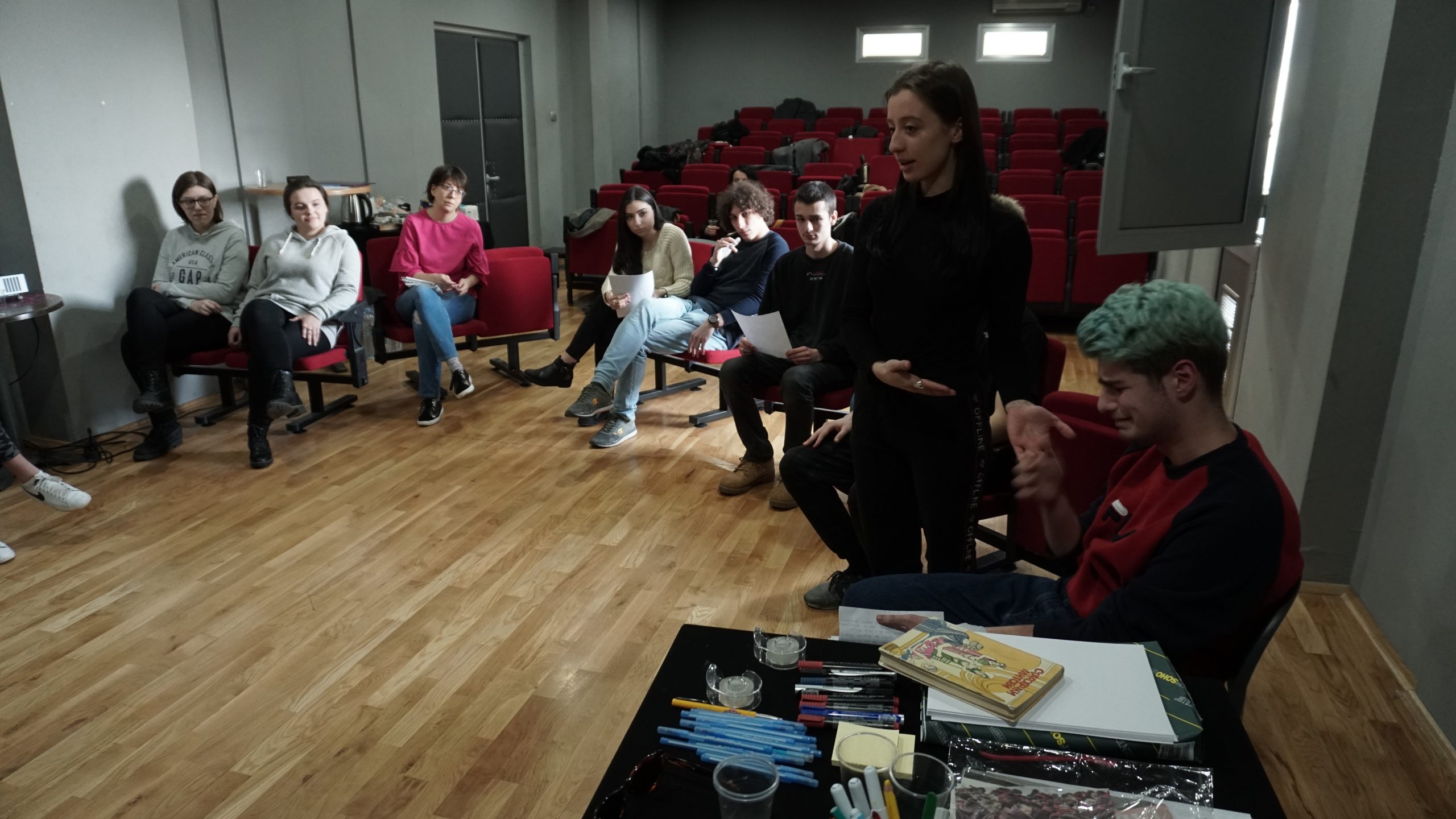