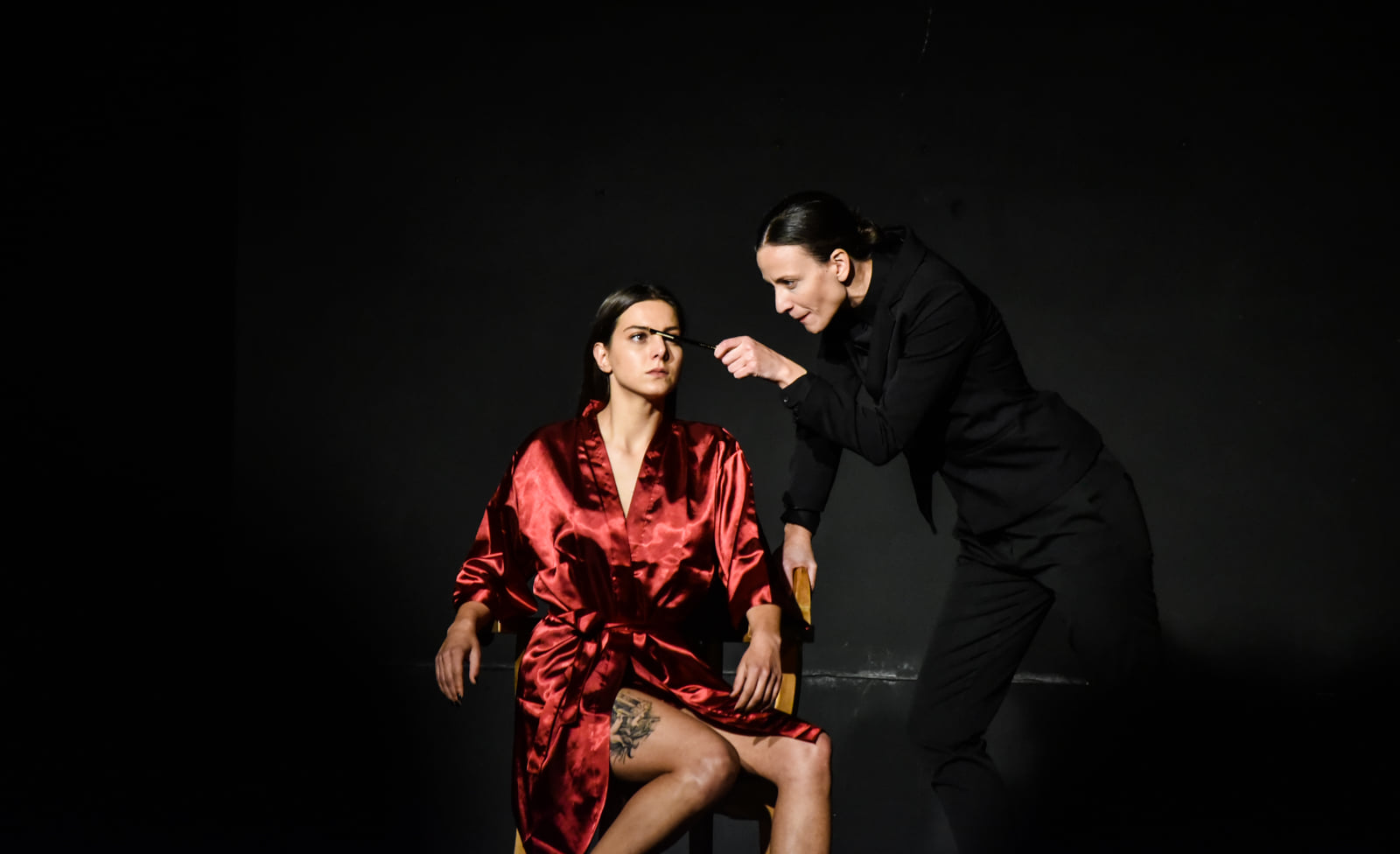 Democracy cannot dwell in a system where there are no fundamental postulates of law enforcement, which enables limitless power to the ruling class. The people must fight to regain those postulates, or to join them. As long as we take no responsibility, we will establish no democracy.

Moreover, we cannot discuss democracy in  21st-century-Europe when whole territories that geographically belong to Europe are not part of the Union, adding the fact that the neoliberal logic of ruling in the Union itself persistently deepens the social discrepancy. Finally, it really doesn’t matter whether Orestes slaughters Clytemnestra, because regardless the result, a new law will be devised to protect the interests of the ruling class as it will be later done in Oresteia.

The dramaturgical background of Oresteia ¼ uses written material from each part of the trilogy, mainly from Libation Bearers, and yet it is constituted in a way that Agamemnon, Clytemnestra and Aegisthus have equal texts, including Electra and Orestes with verses from the ancient Chorus, aiming to underline the repetitiveness in the power practices of the ruling stratum that acts like viral disease when its rule faces threats of overturning.

The other part of our dramaturgical text, the Chorus- people’s representative, is constituted of archival material obtained from the research that was carried out at the workshops with youngsters and original texts created by the dramatist and the art team whose objective is to embody the actual situation of young people nowadays who live in societies like ours, as well as the obstructions in organizing and acting in the democratic processes. 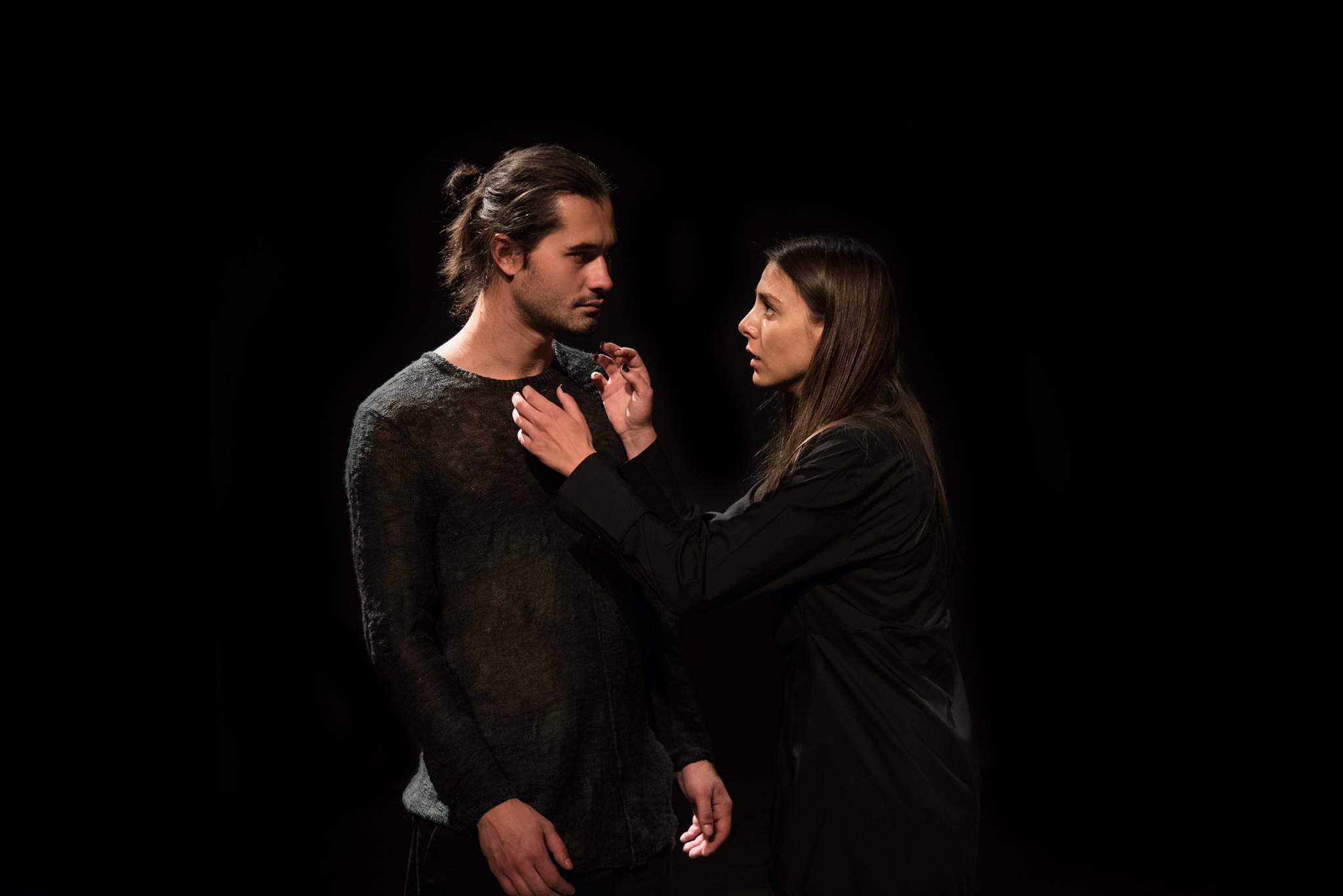 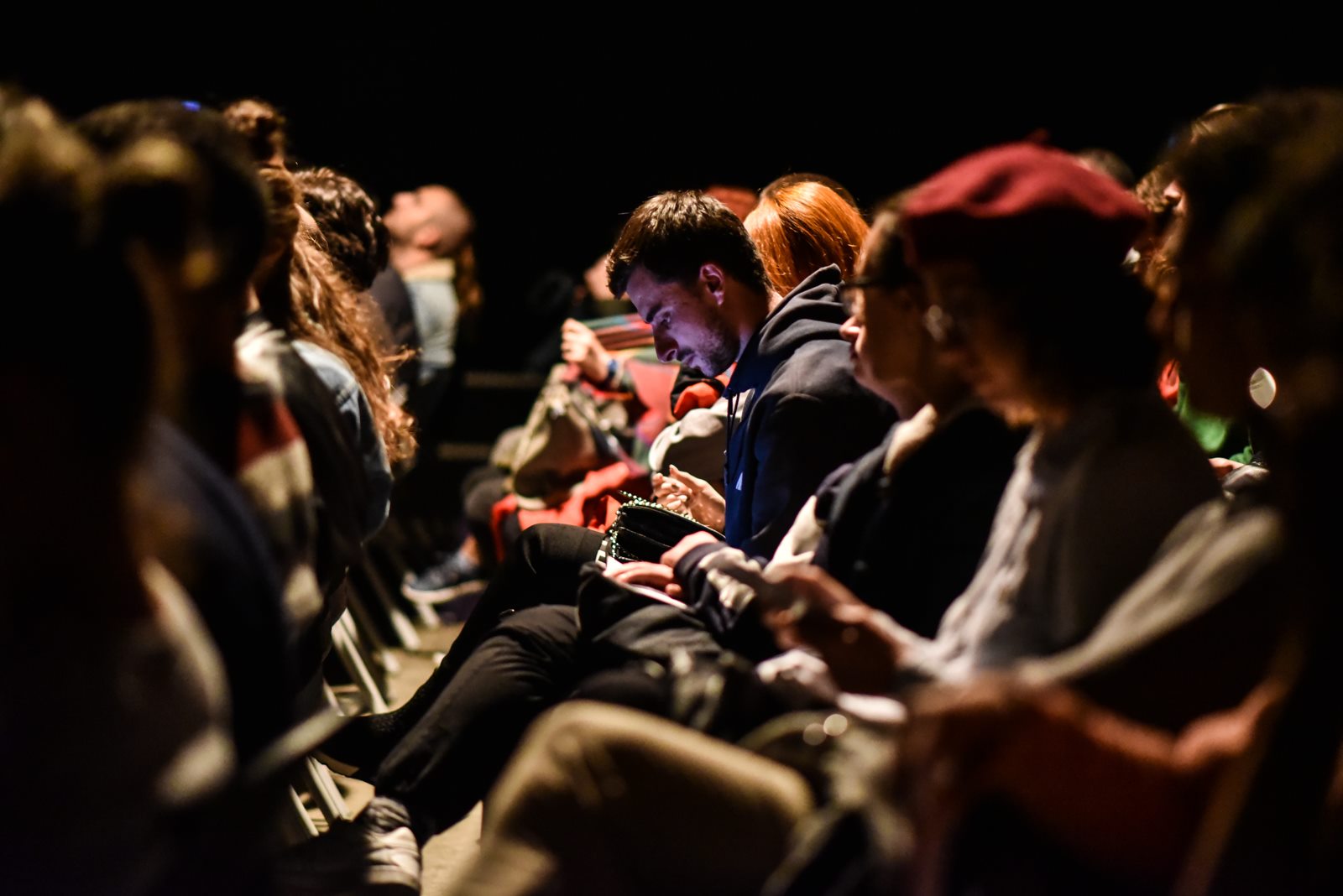 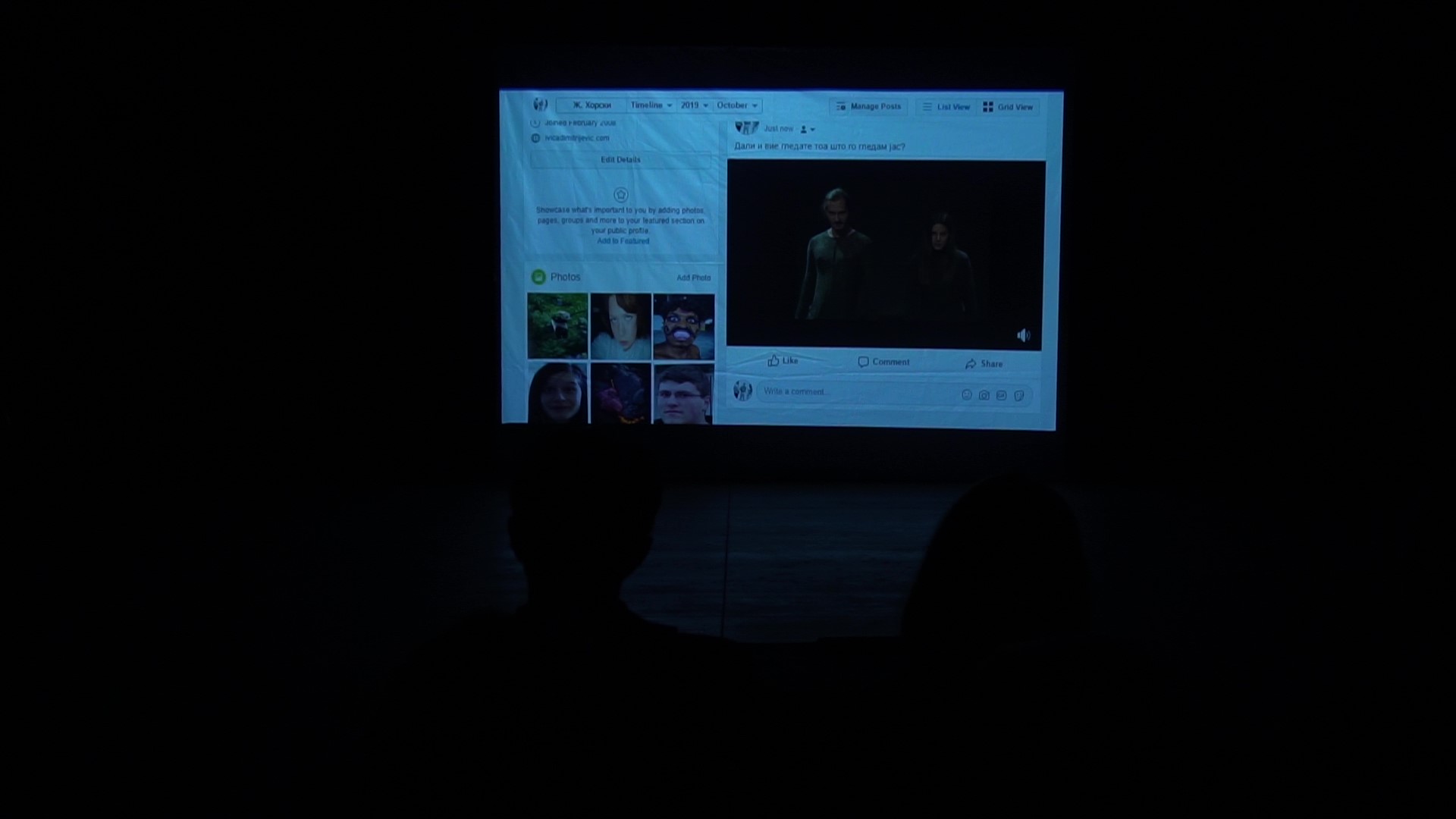 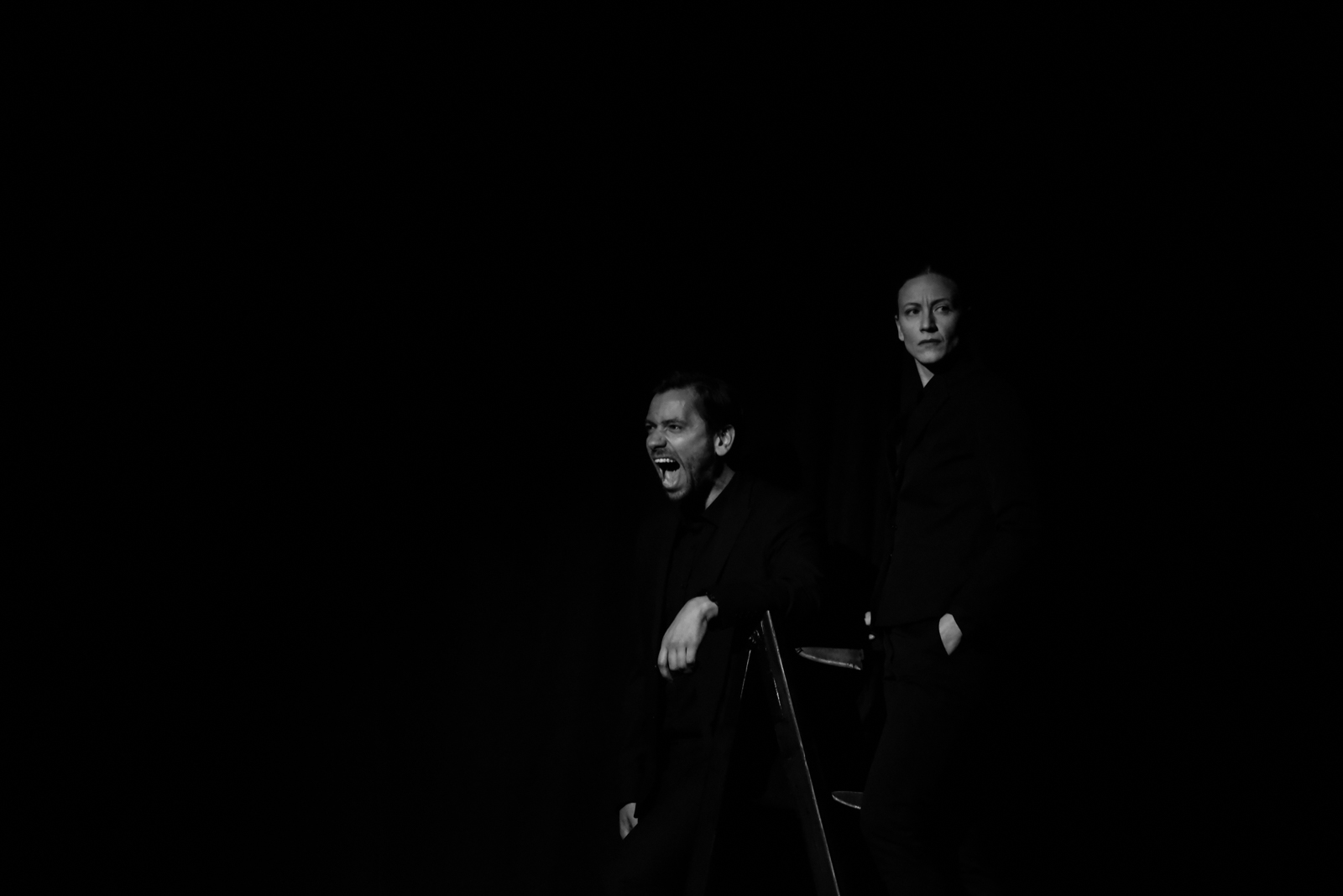 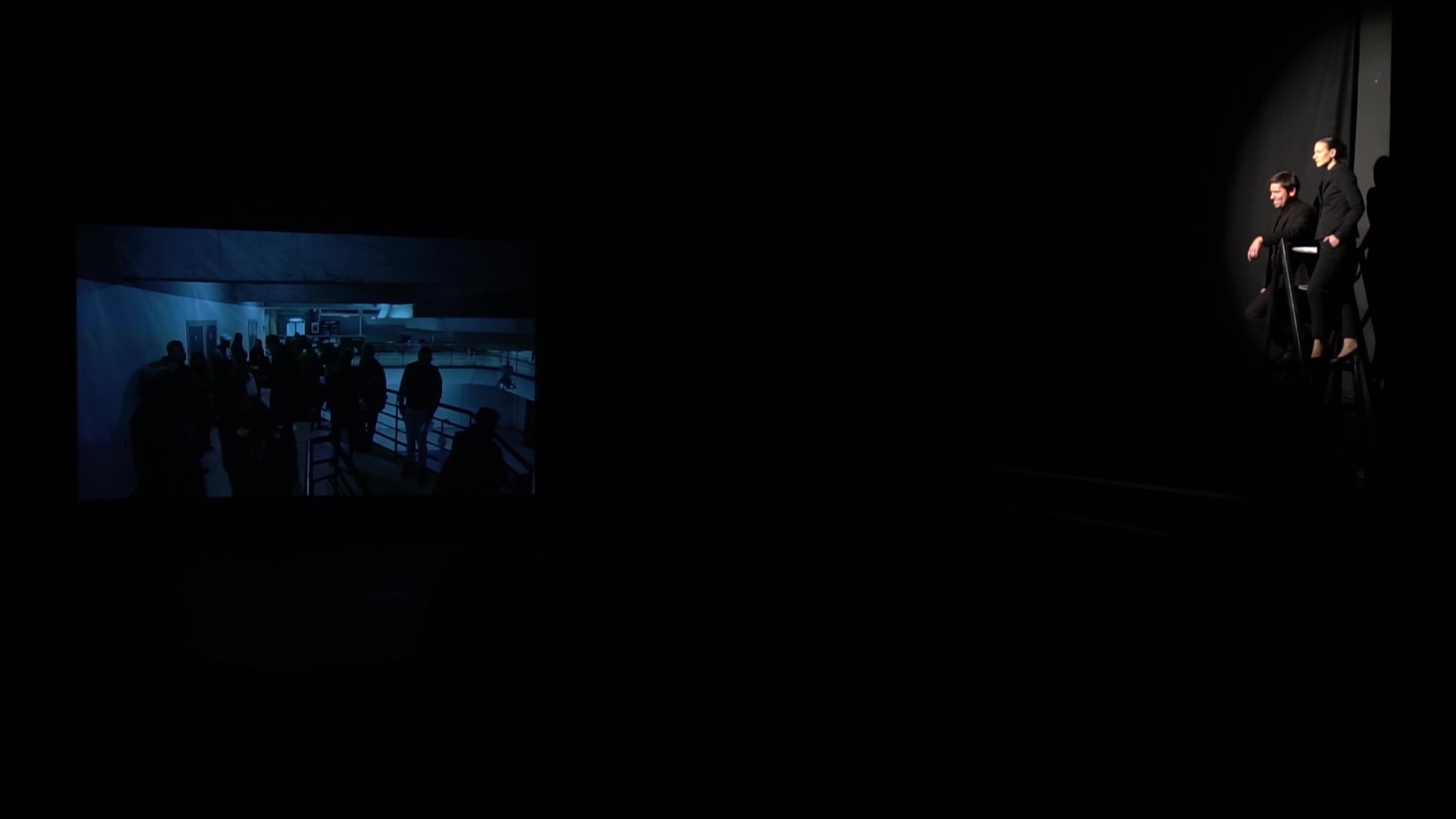 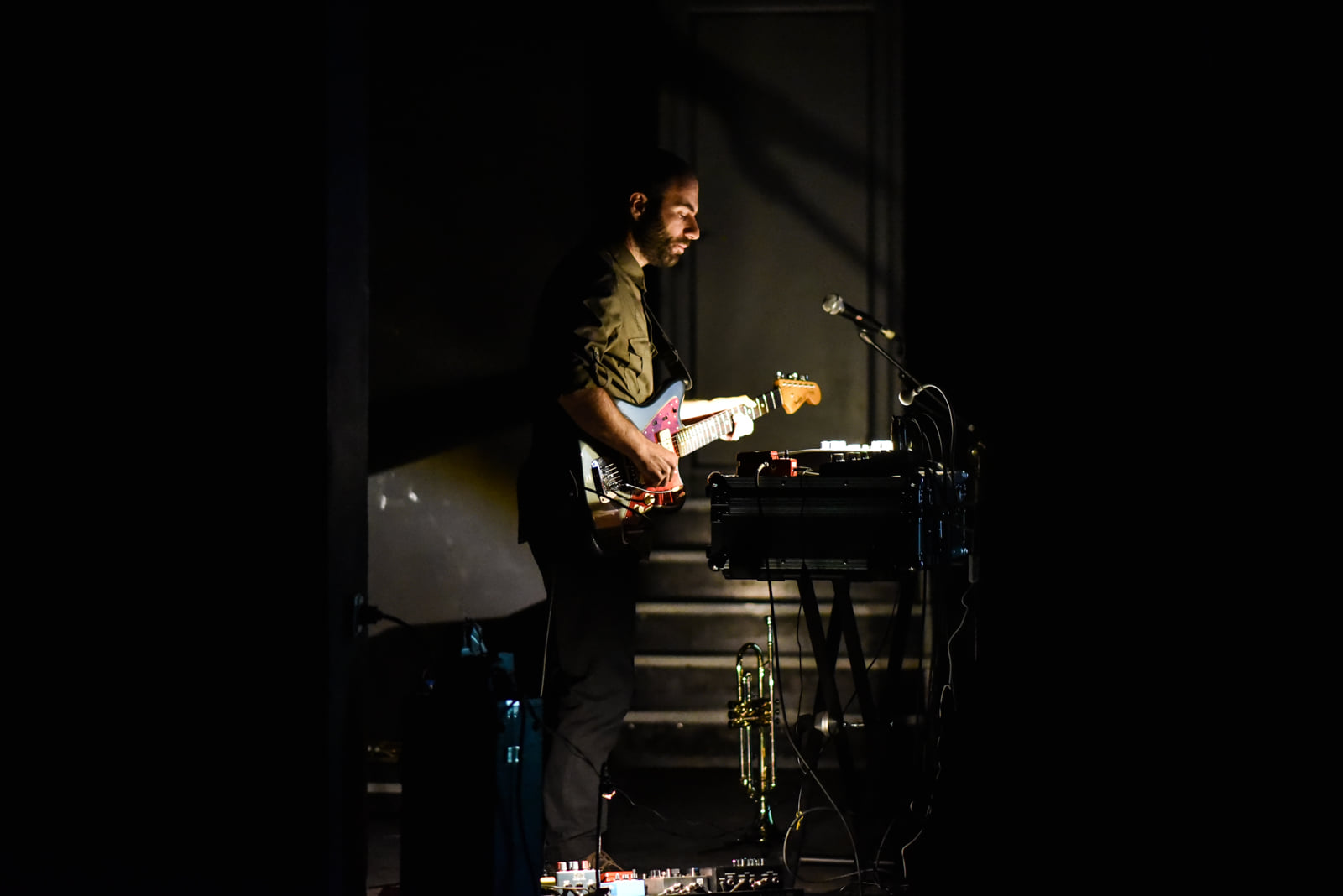 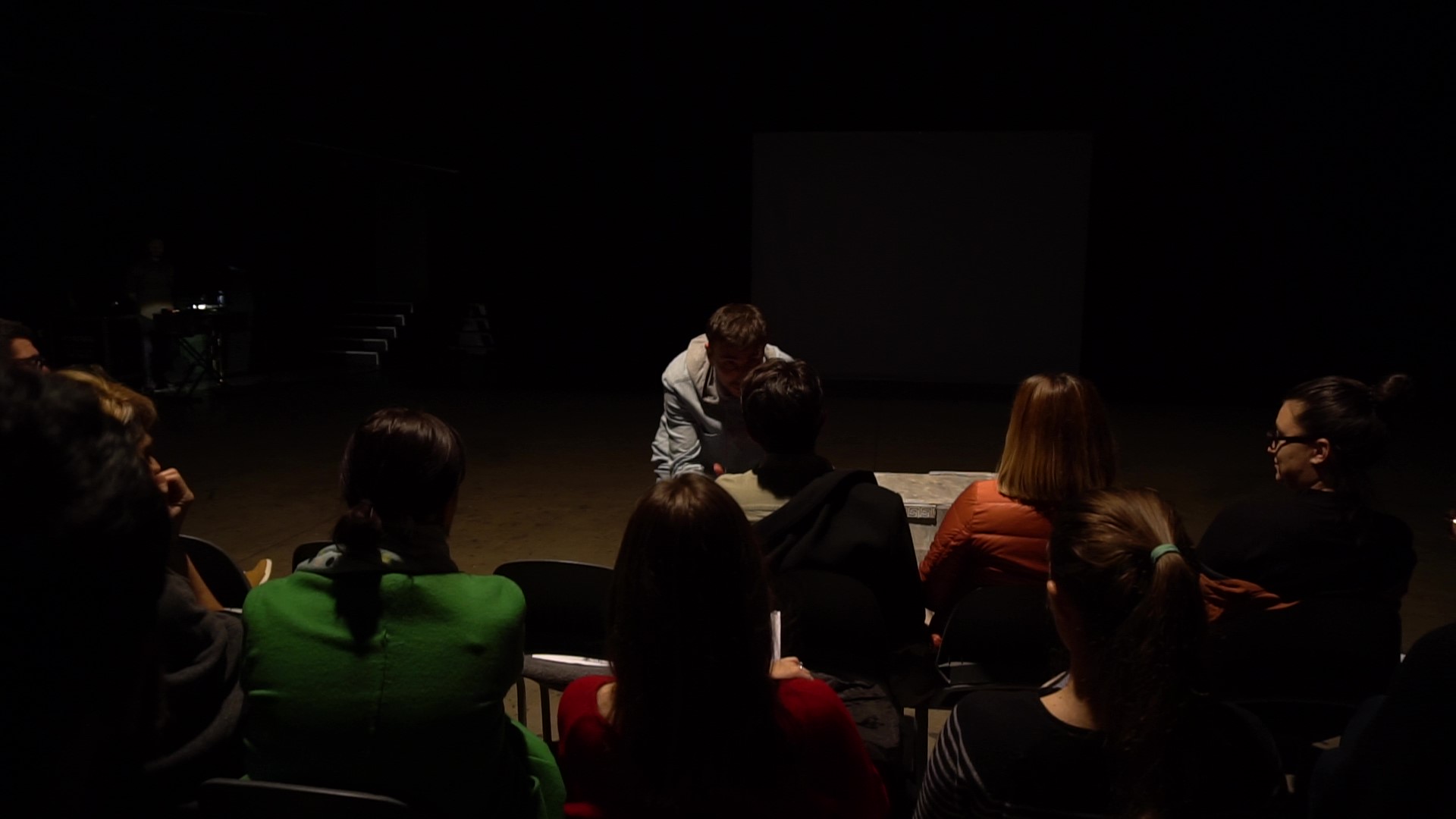 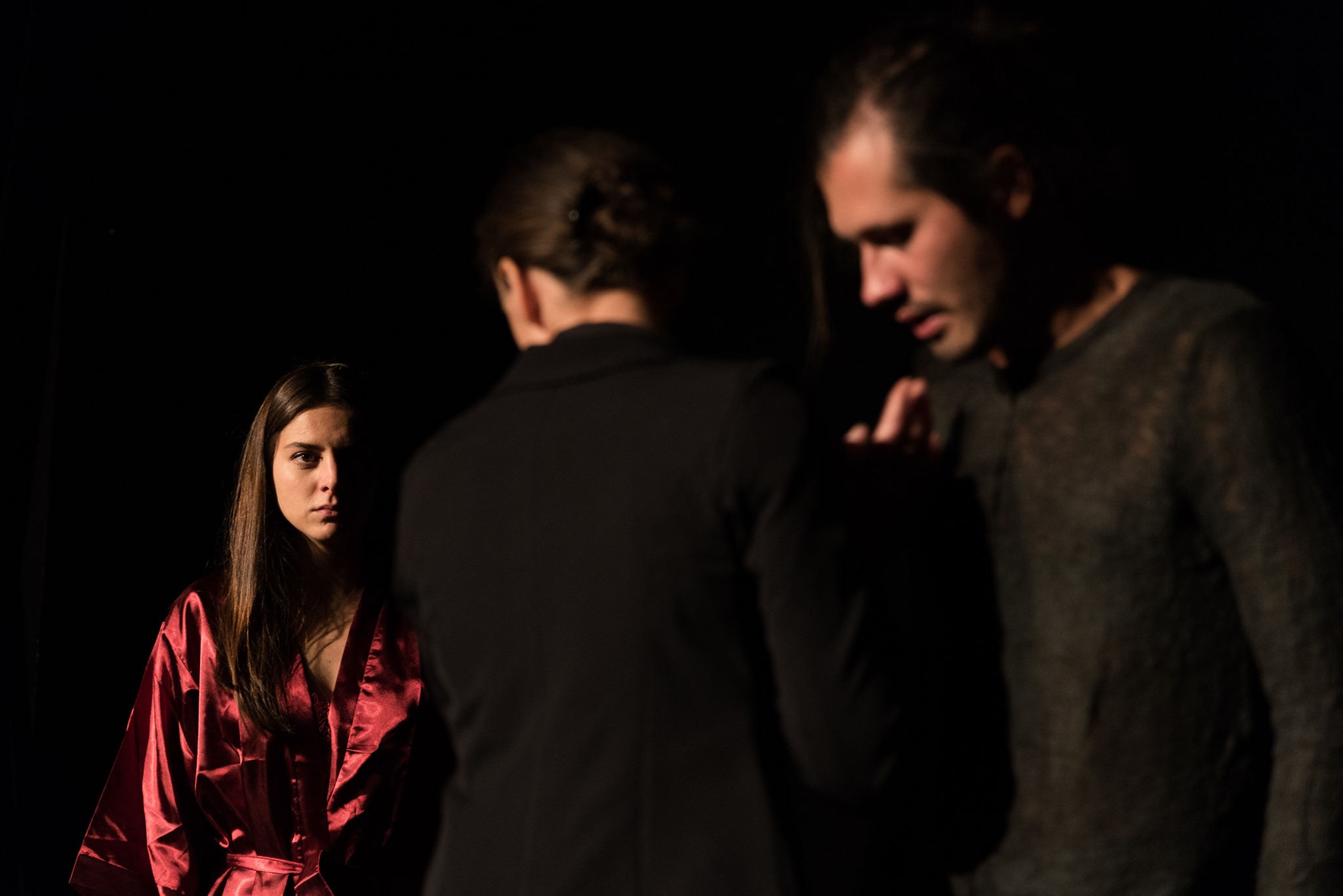 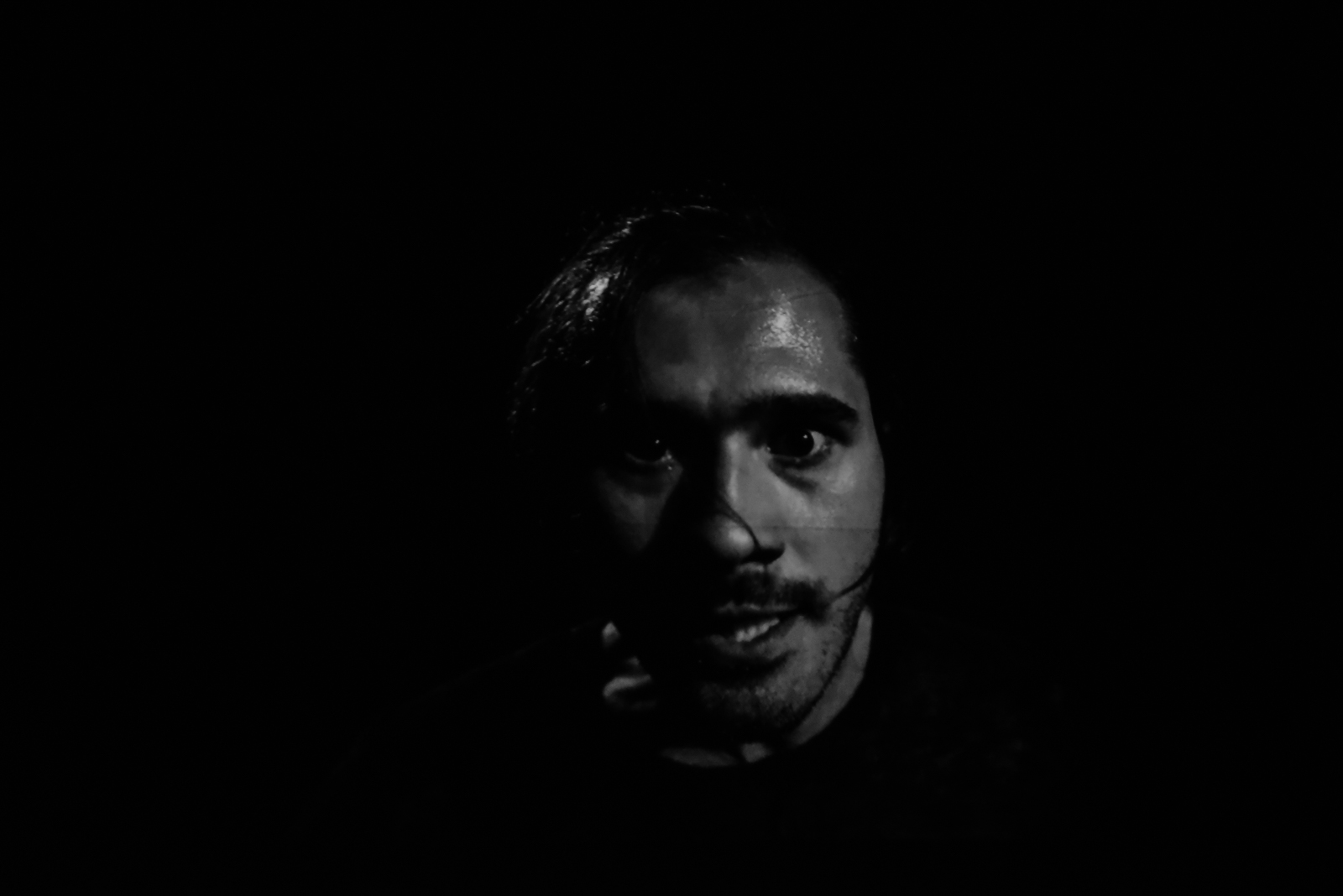 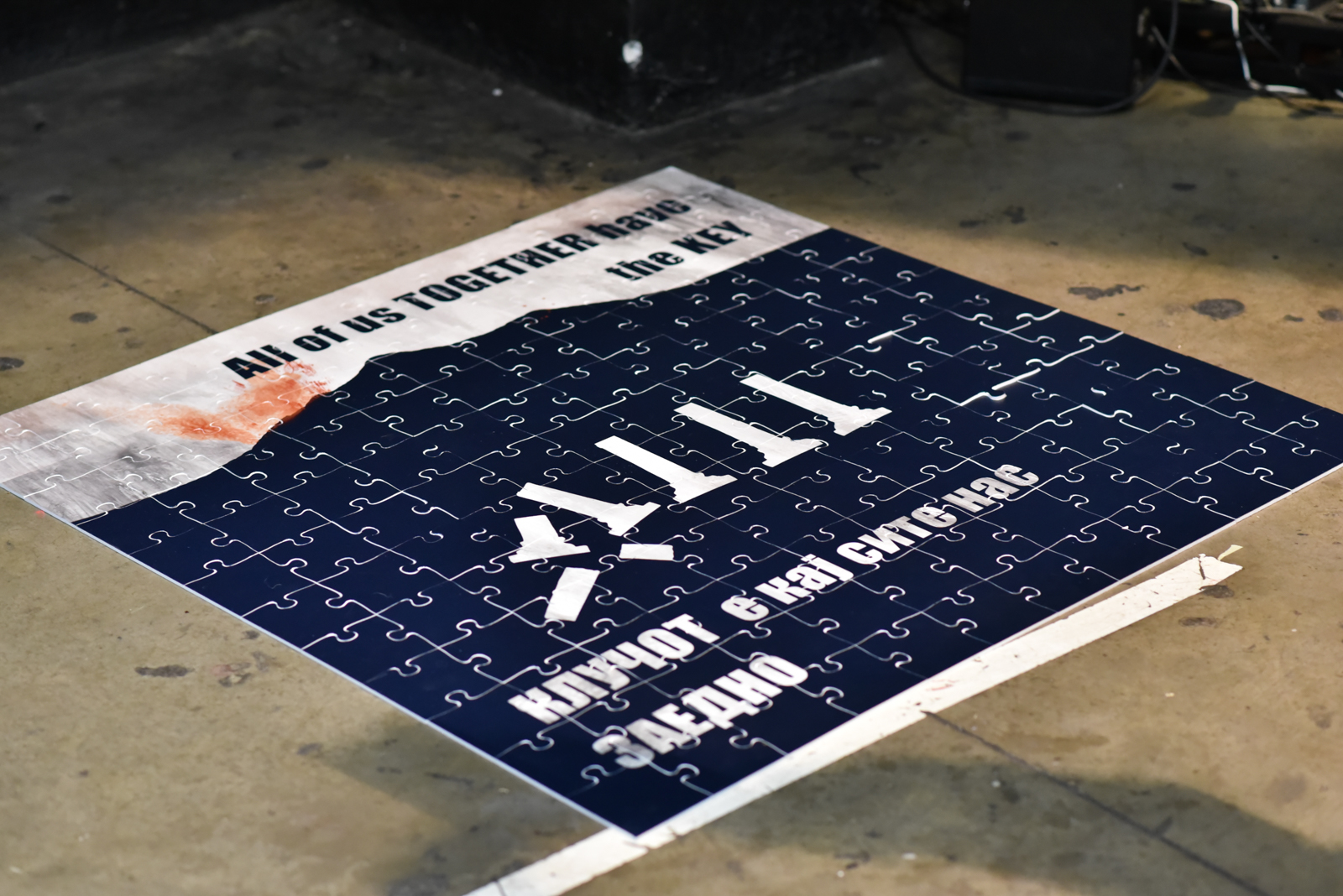 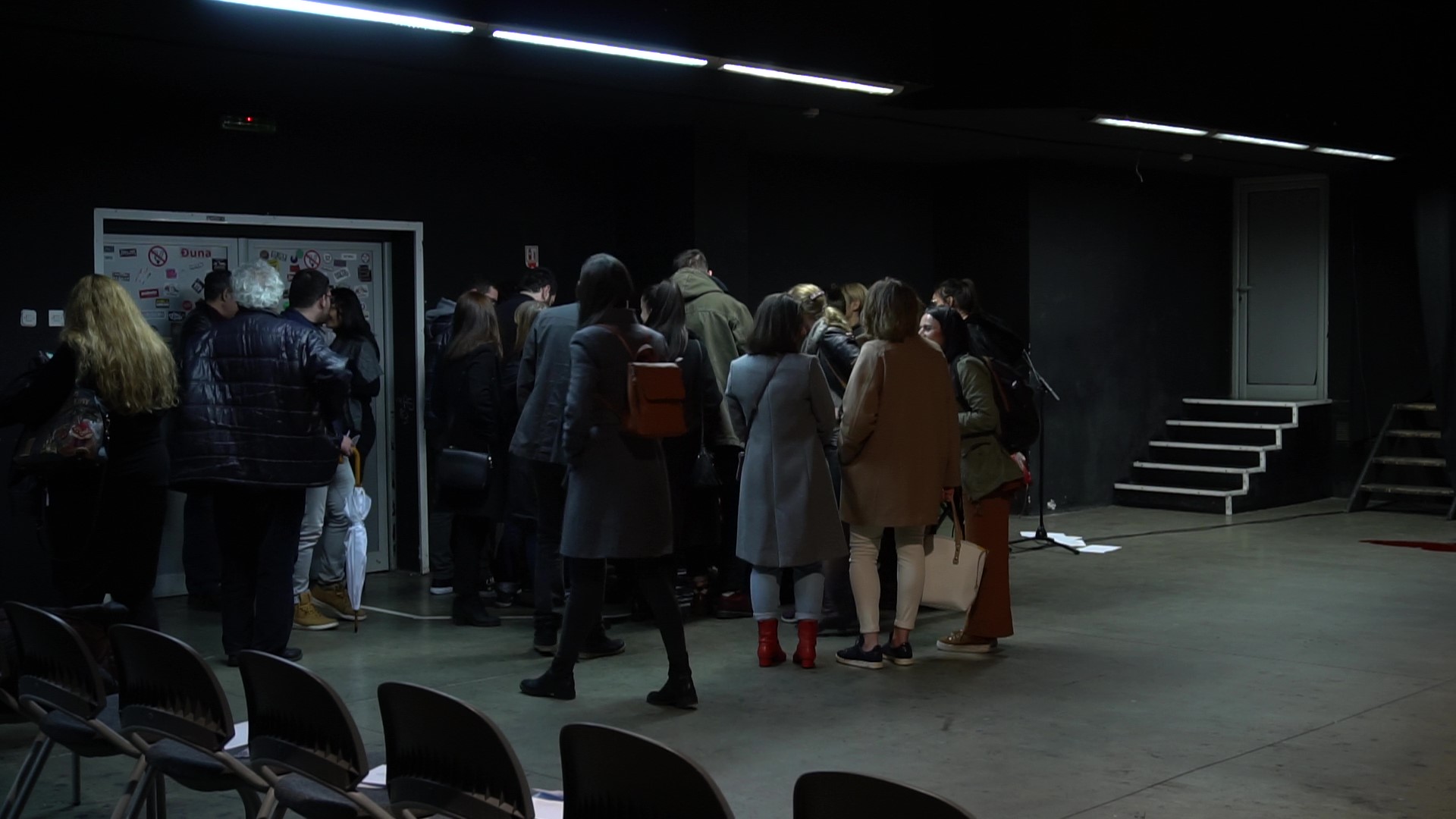 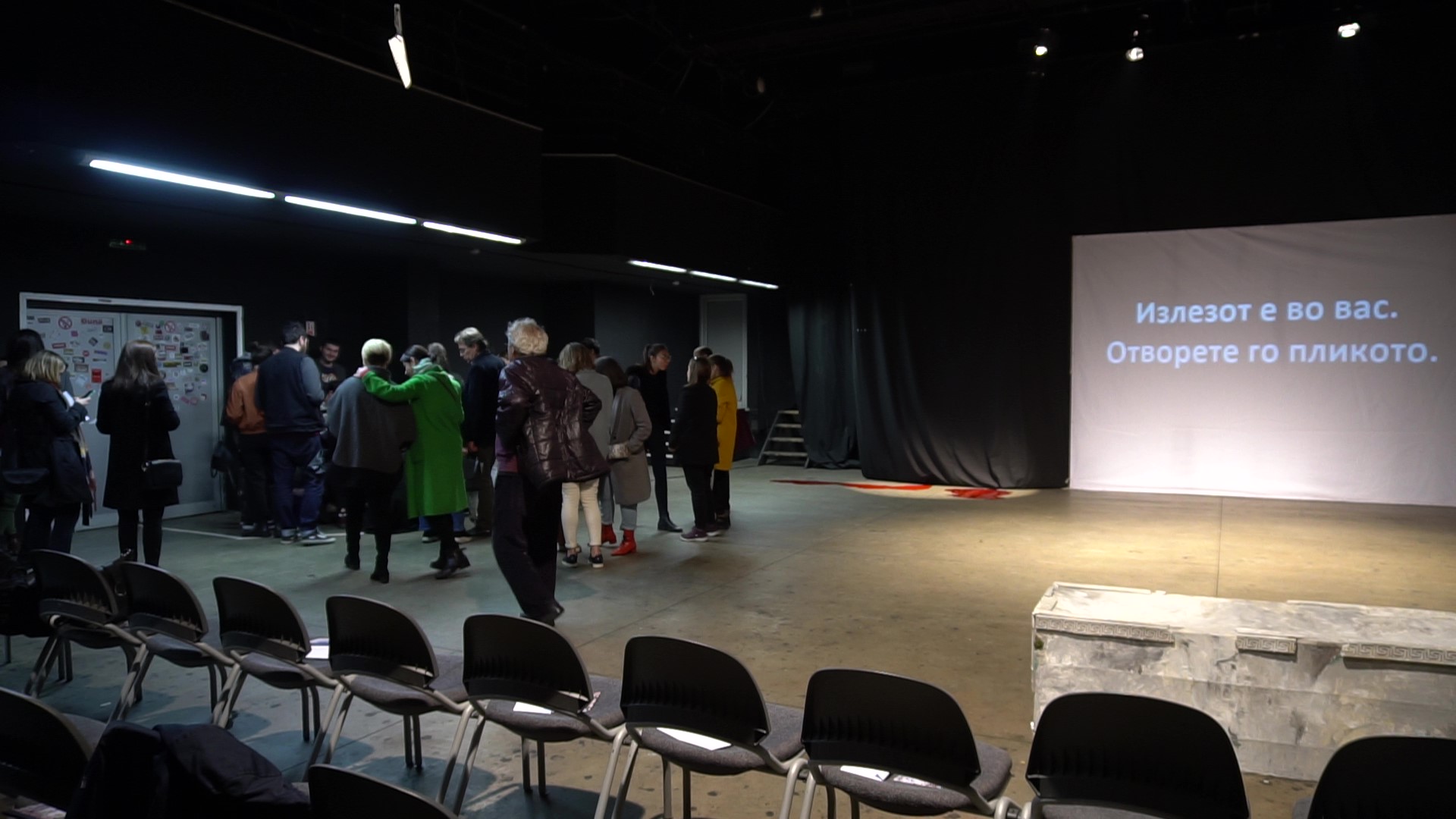 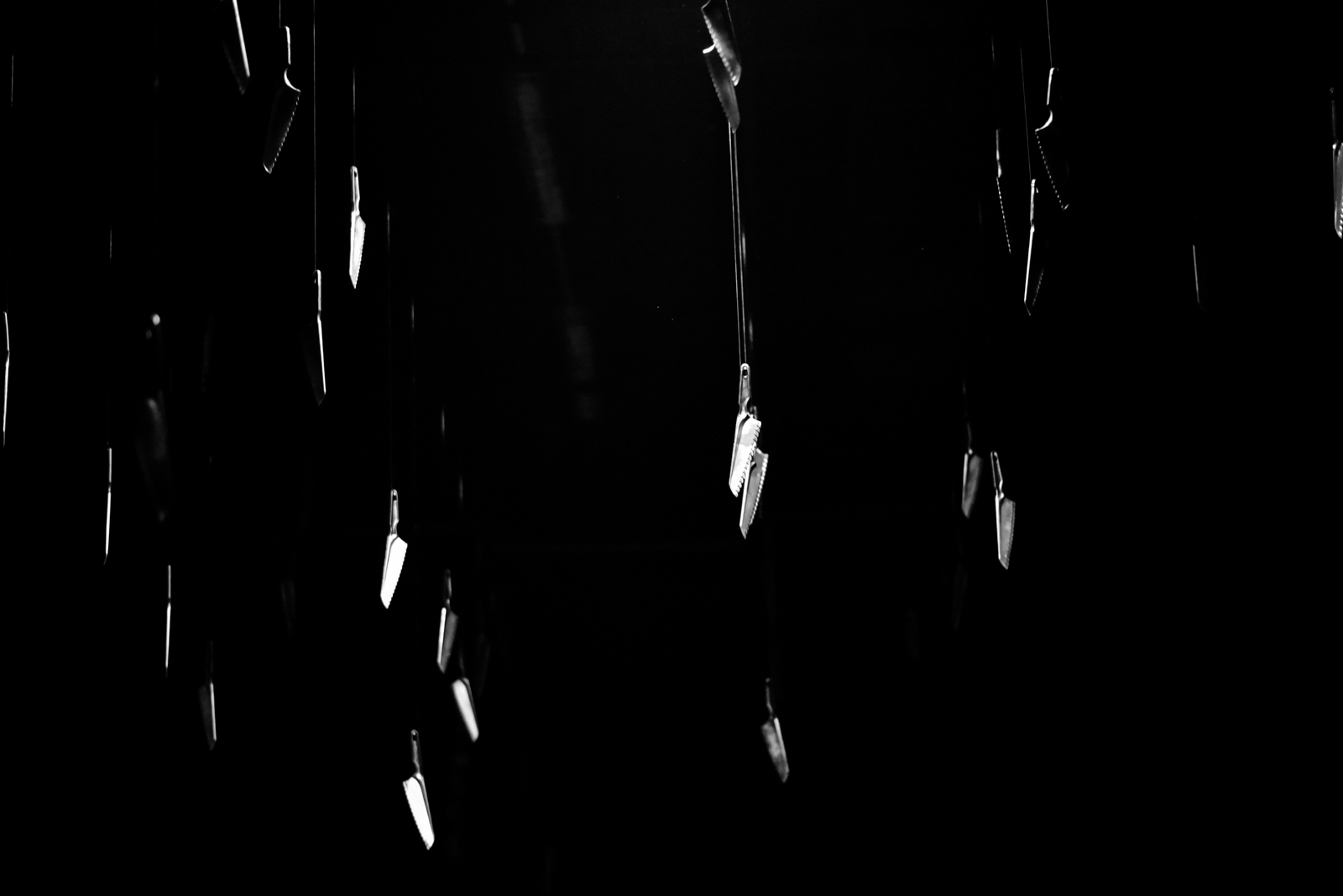