The digital adaptation of Oresteia ¼  is based on the aesthetics that were already established in the play: minimalist décor, black box empty space, minimalist film acting and Facebook as a medium through which we represent The Chorus projected on a silver screen. In this new version we use a combination of film techniques and theatrical symbolism. More precisely, we can define this digital version of Oresteia ¼ as not theatrical, but theater-film. 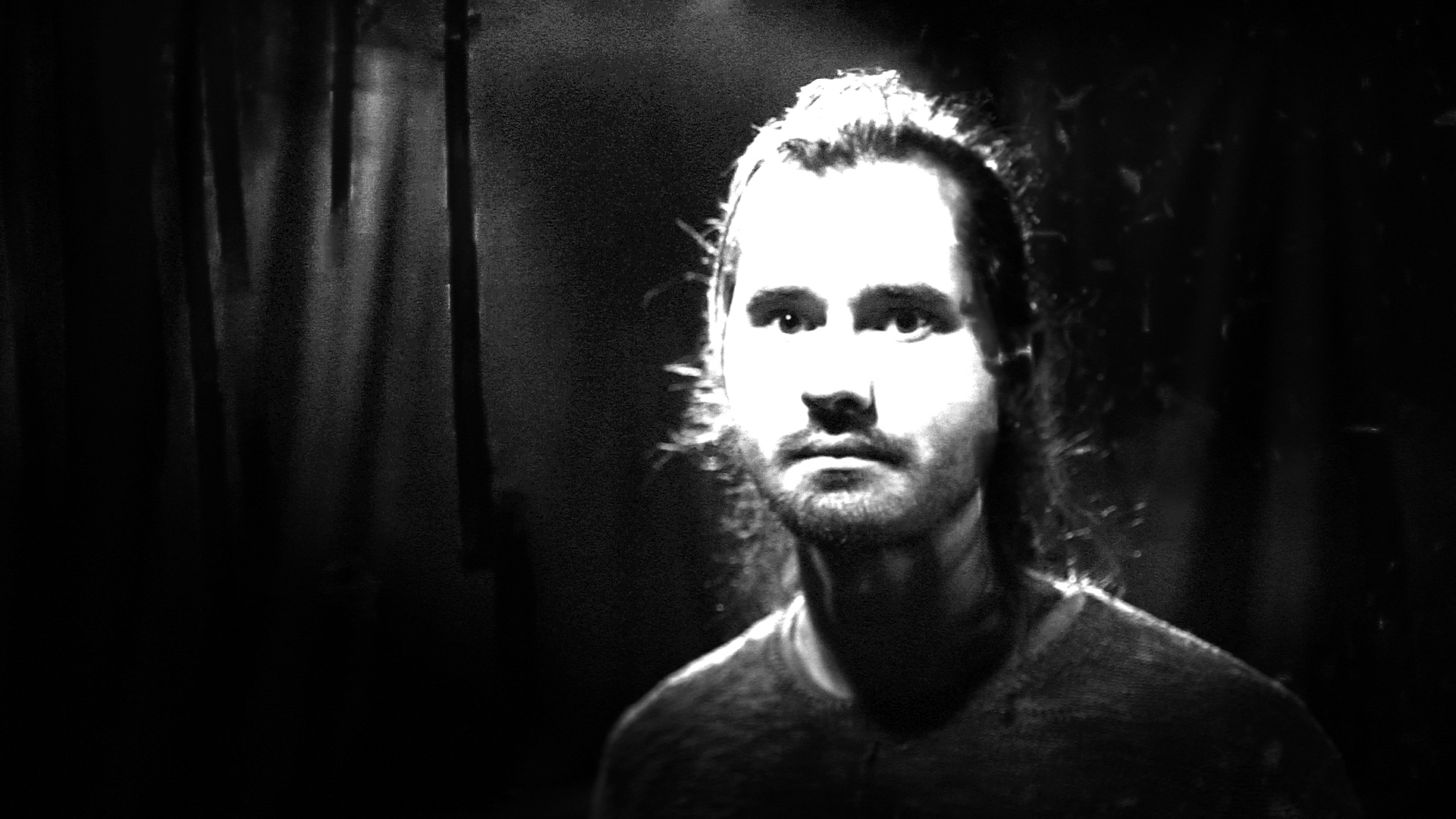 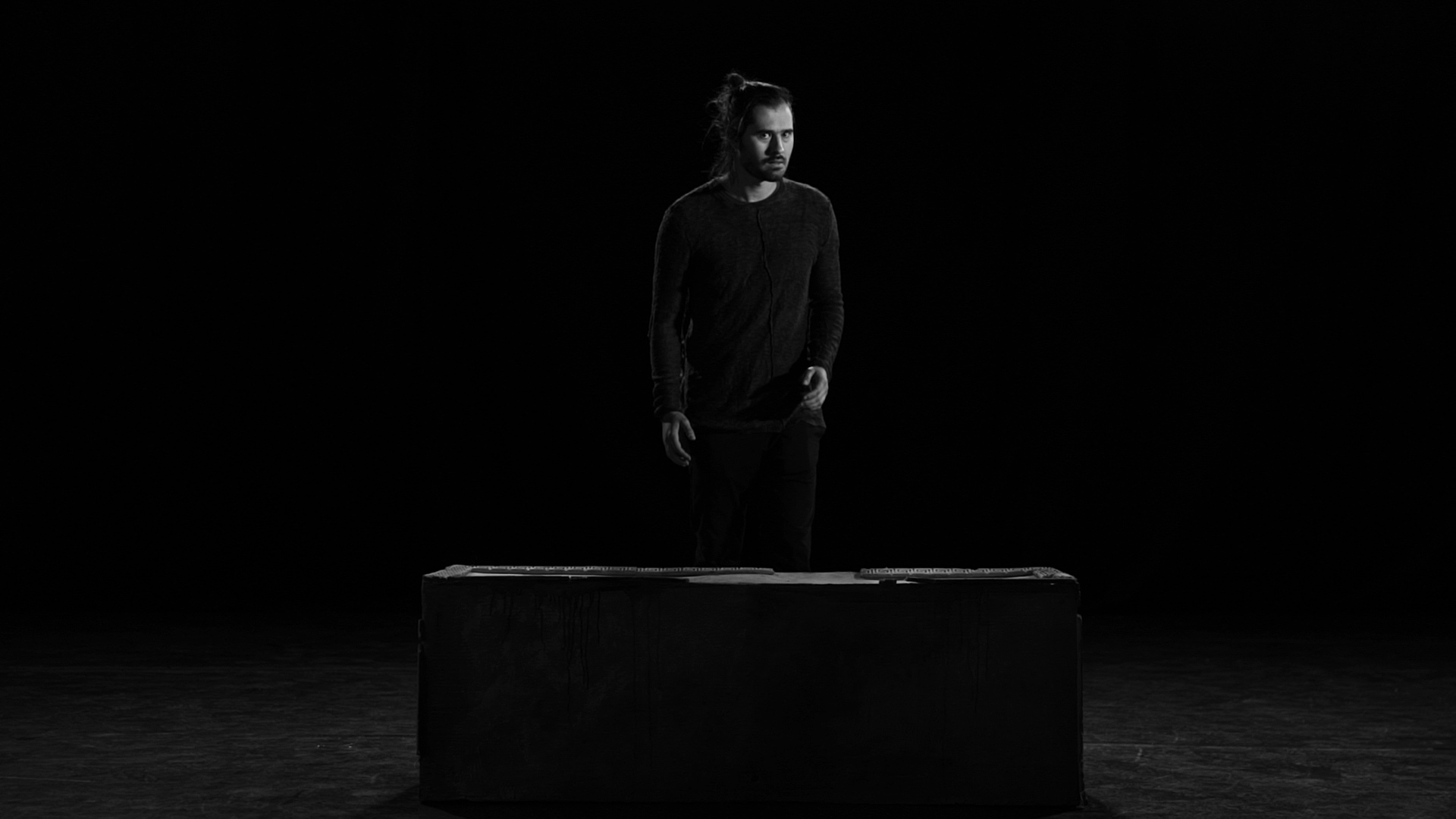 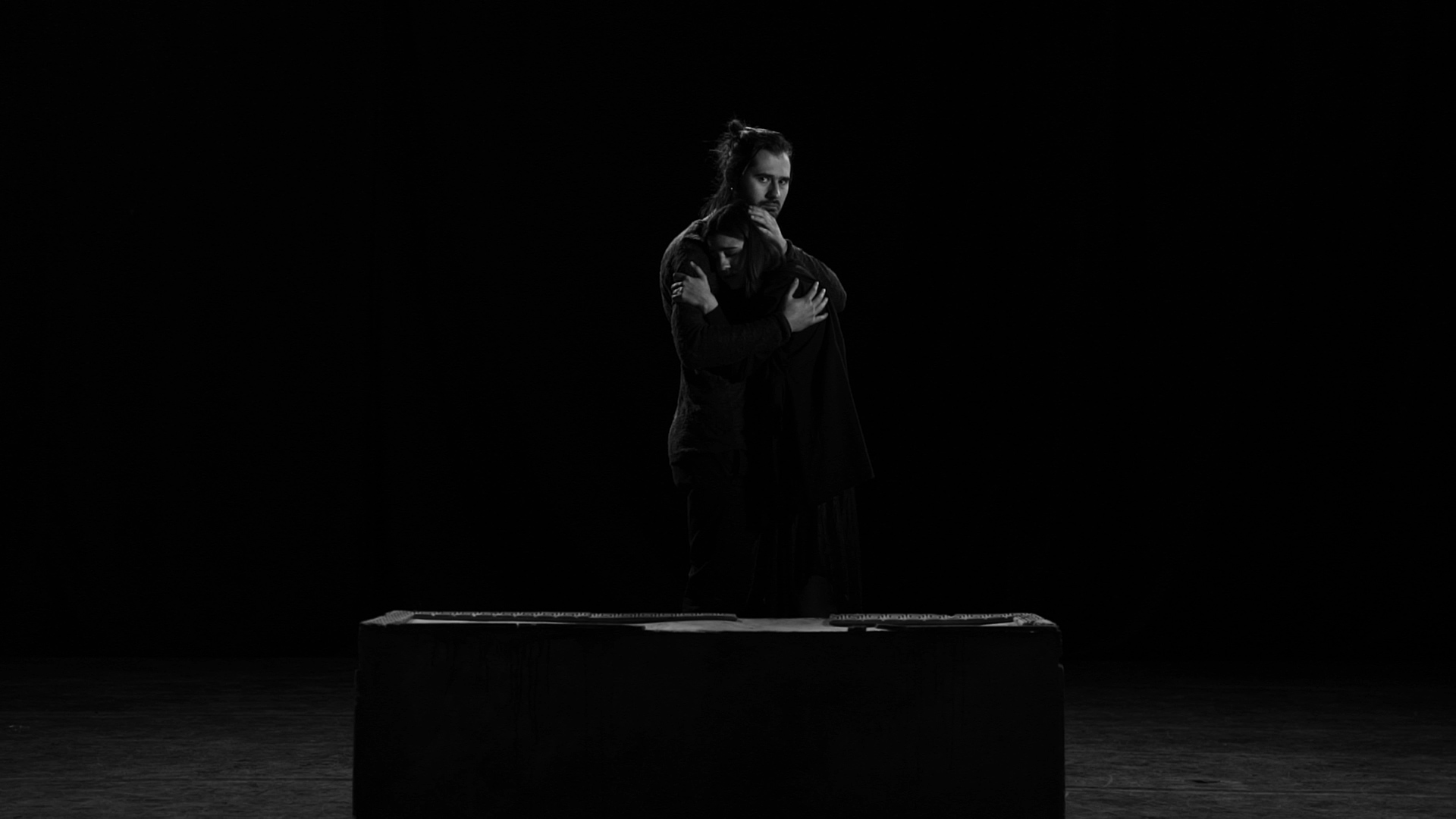 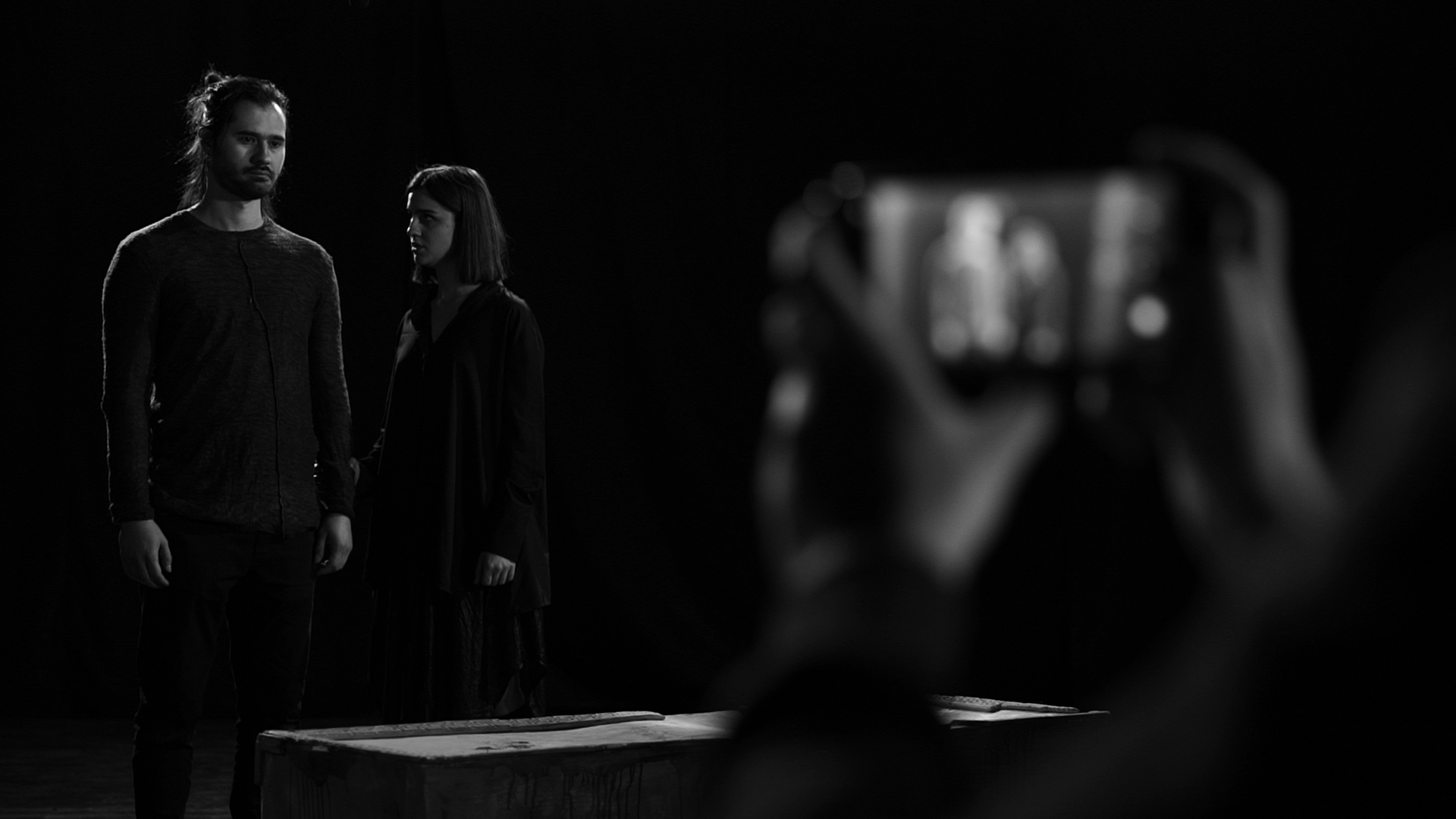 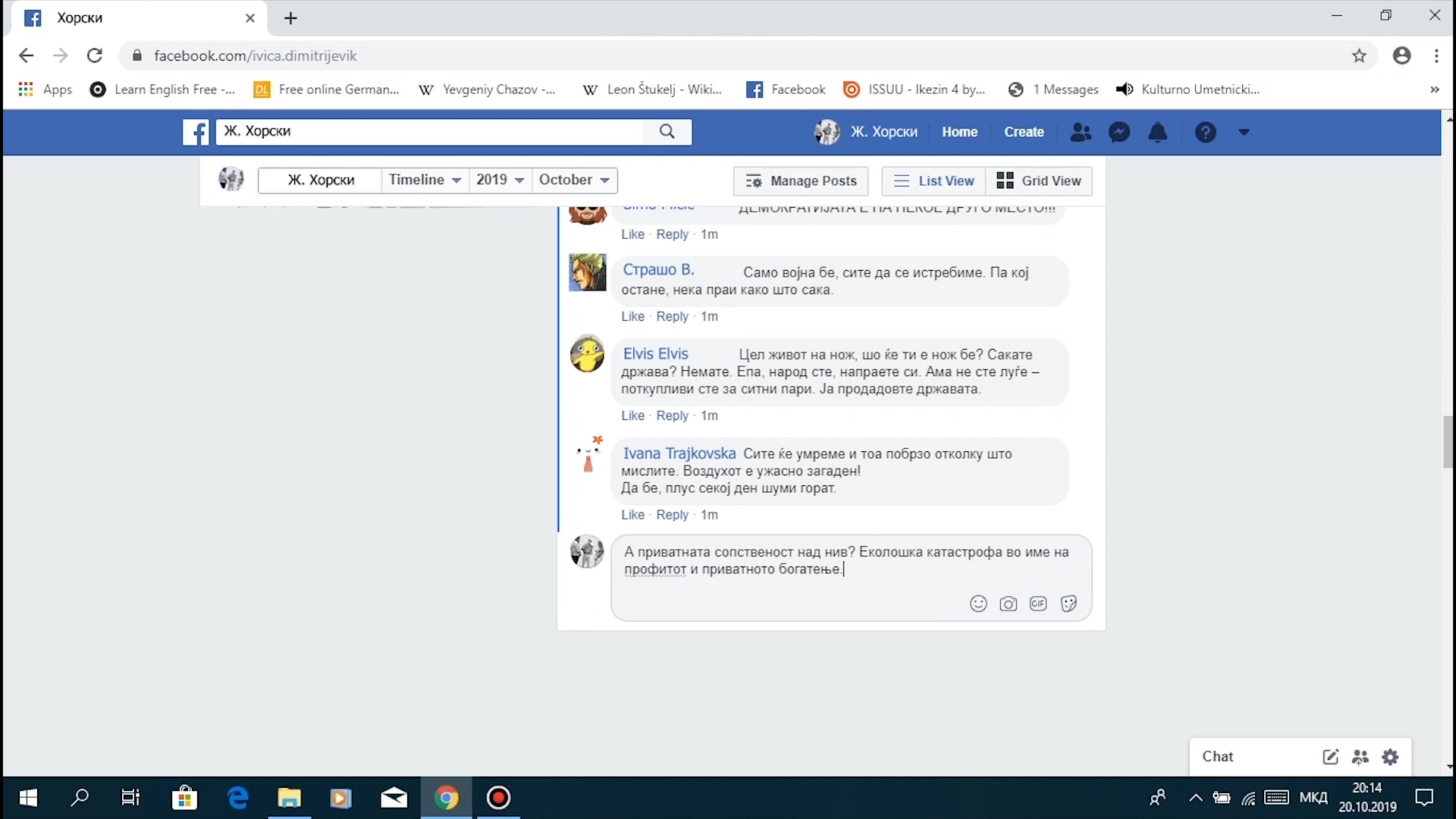 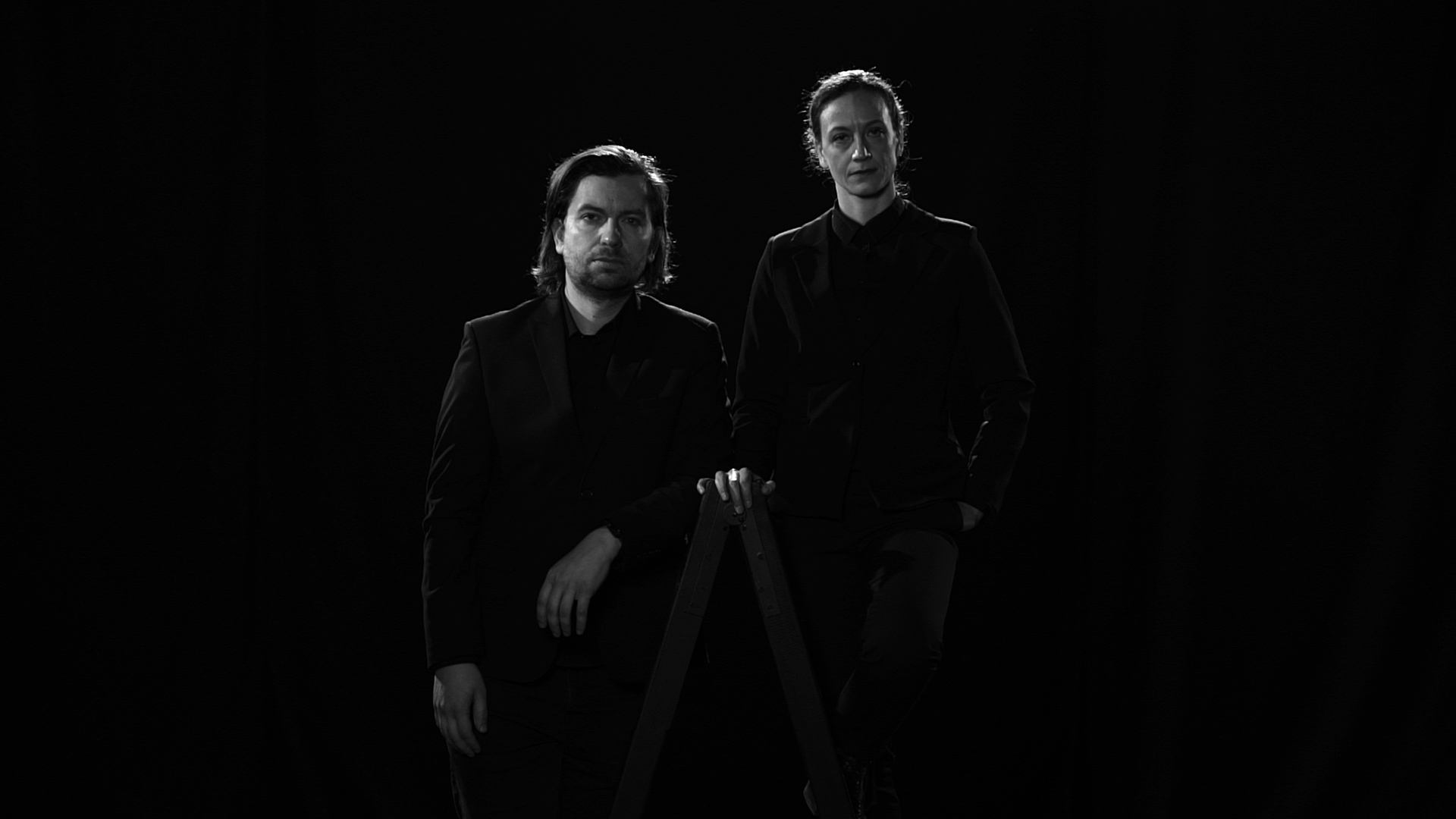 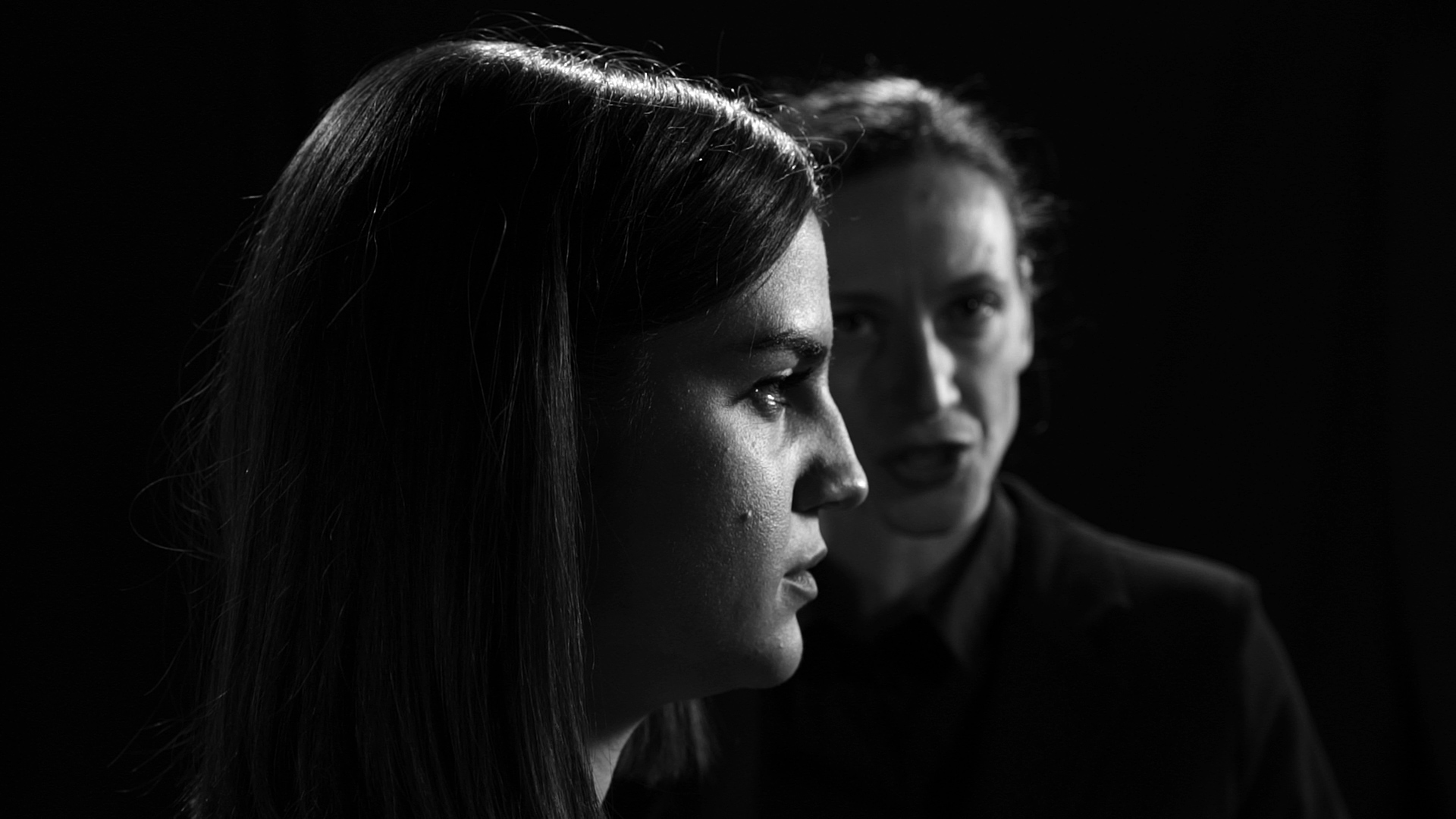 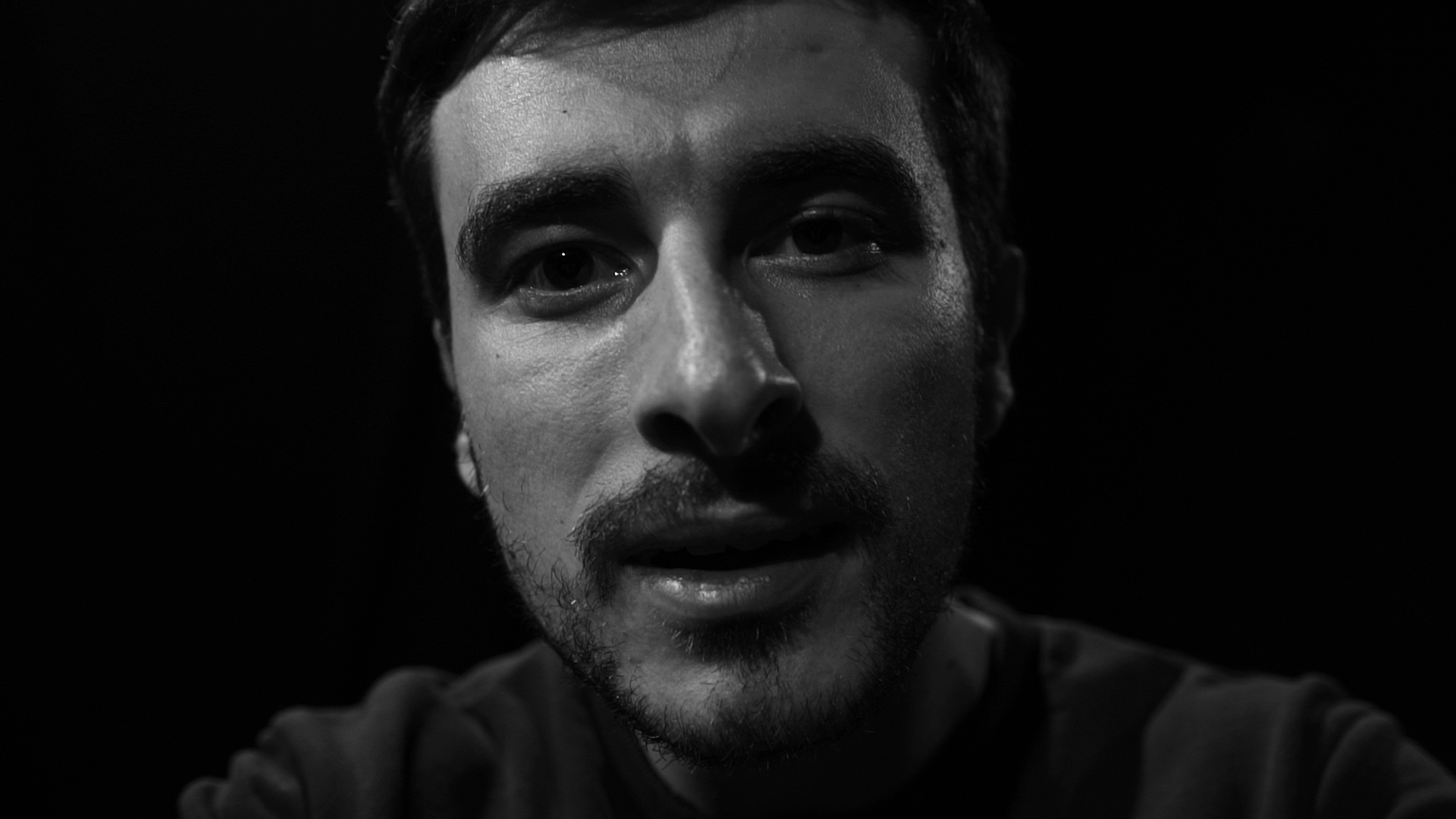 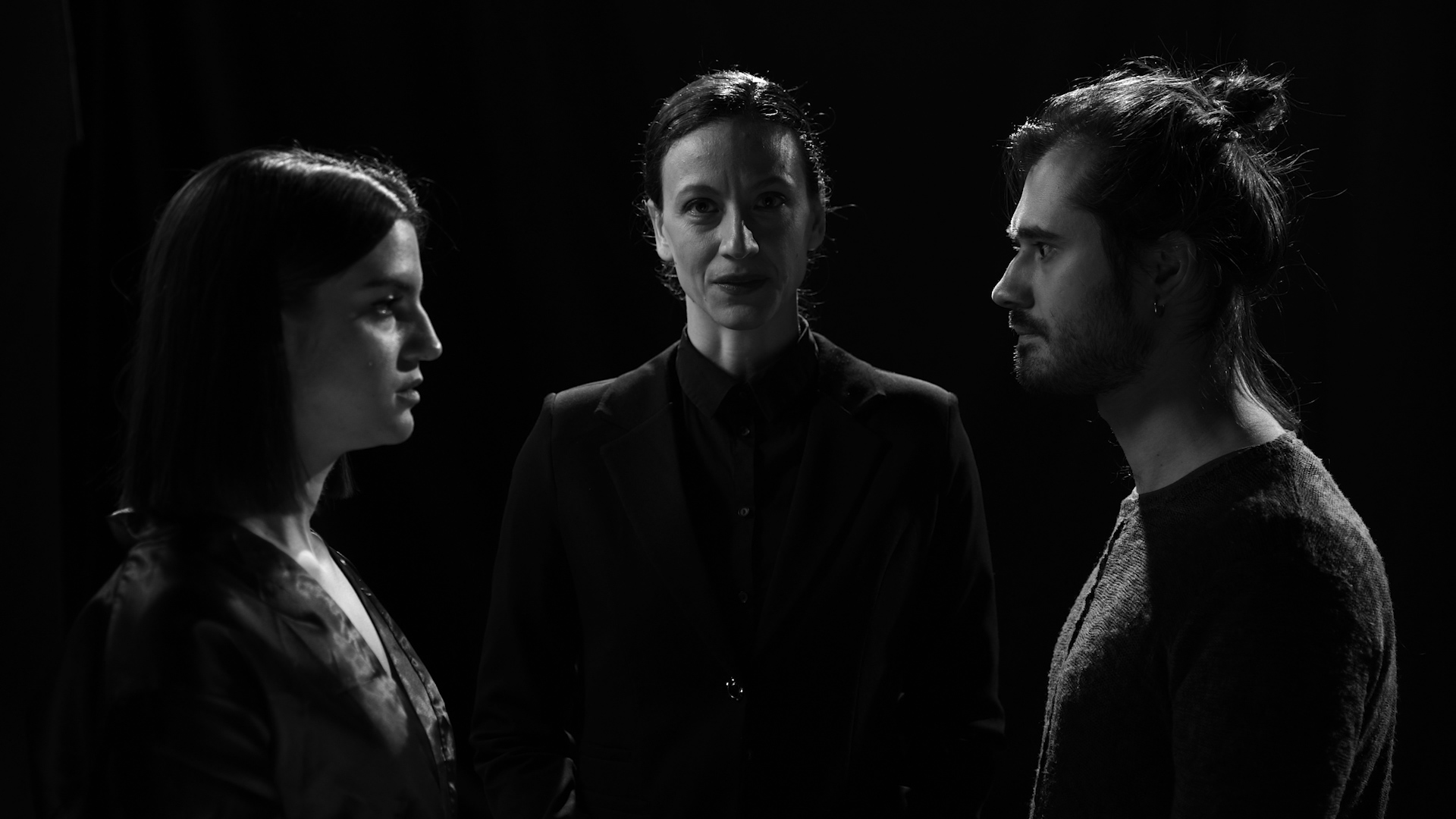 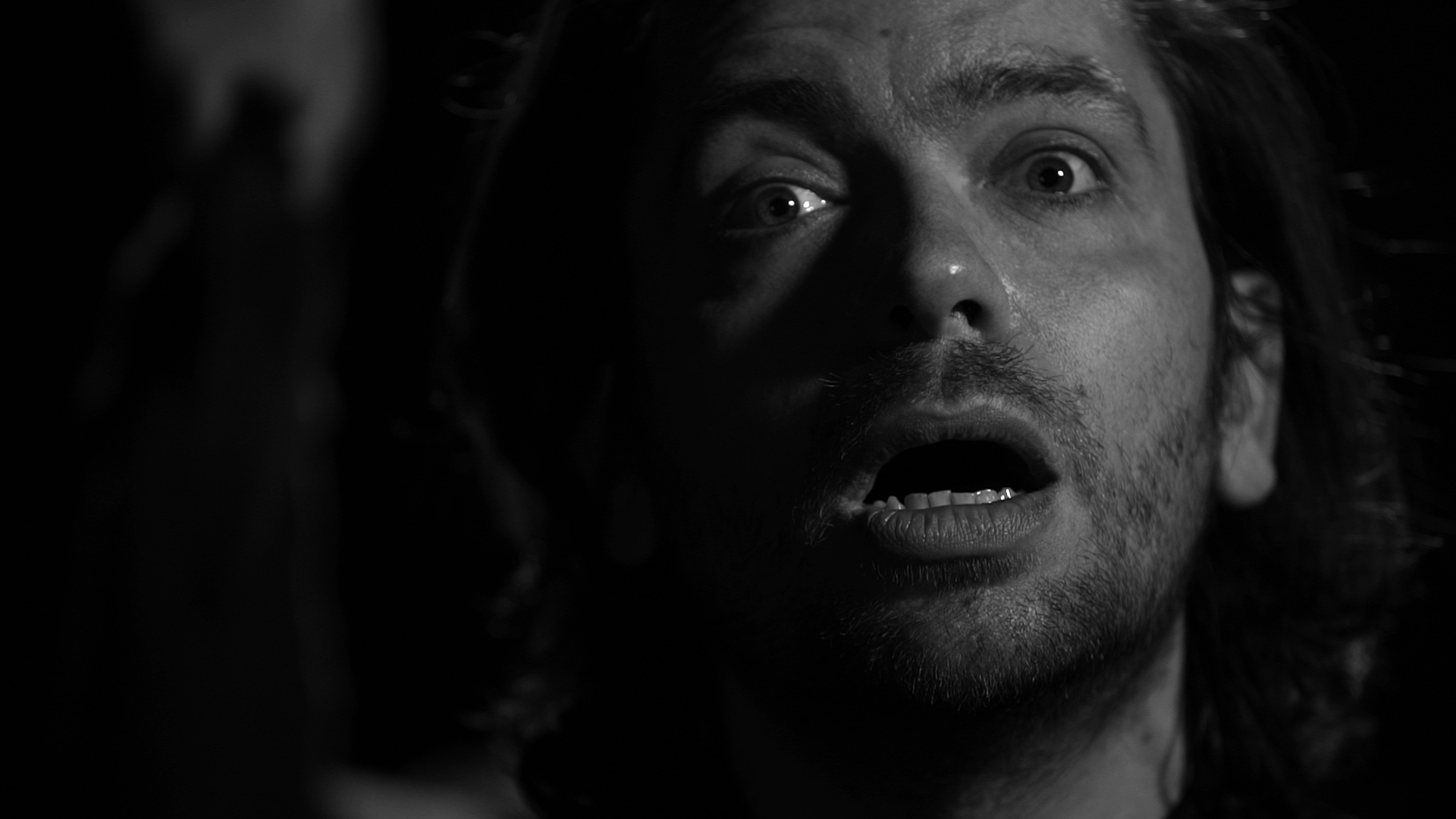 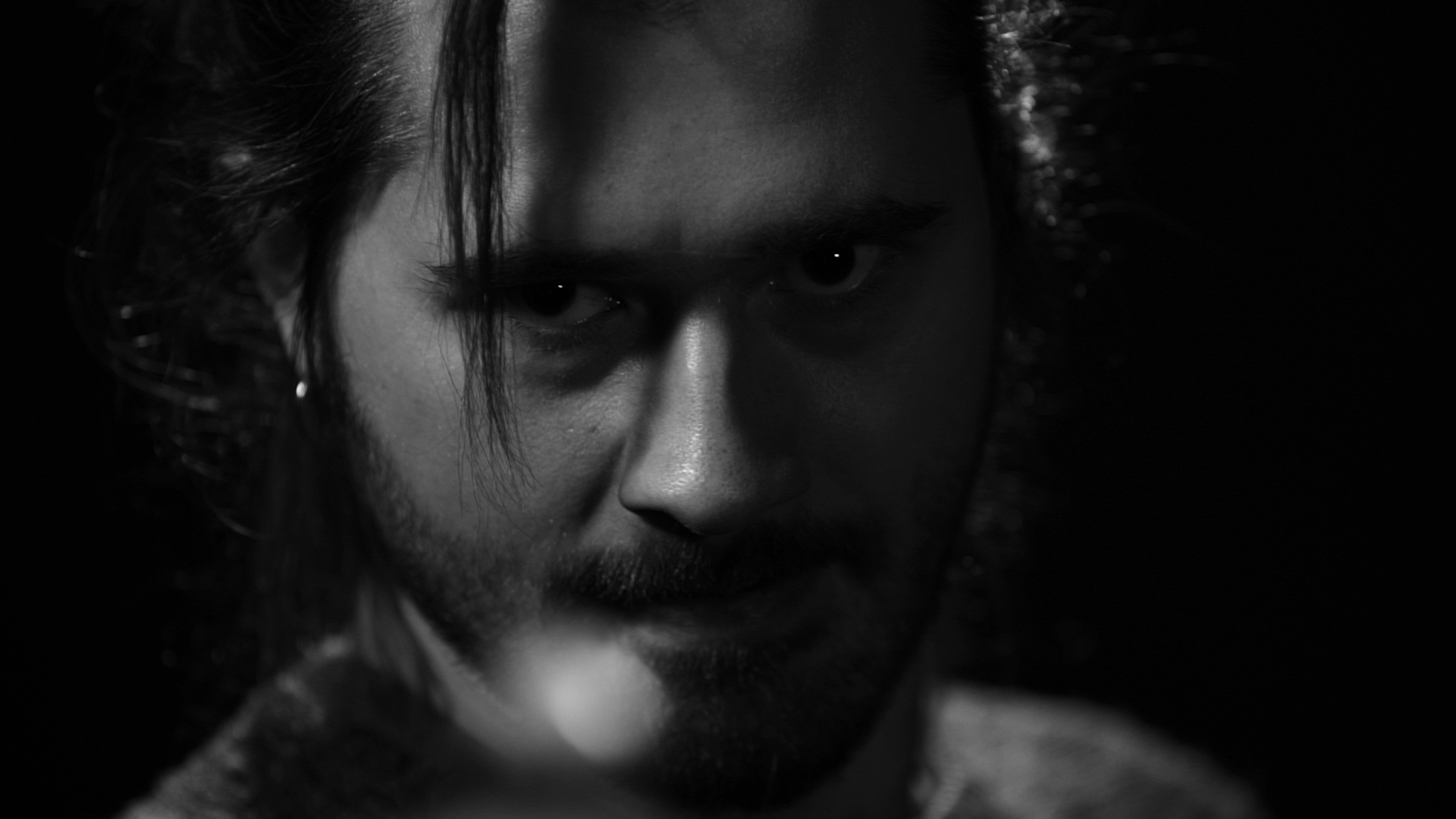