The post-Corona era has catapulted our societies into a new silence and to all their previously known limits. The Oresty, as text material lasting 2500 years, is a kaleidoscope of human and political entanglements. Aeschylus builds a lesson across generations, at the end of which he makes a choice and the decision of the goddess Athena to use her stone to get history – called democracy – rolling.

But whose story is that? Who is it about? And how is the ancient crisis fanned out for us by the current and global crisis? Death, violence, war, power, control – fear, silence, death and control again. – In Aeschylus, guilt follows guilt as an eternal cycle.

The starting point: Klytaimnestra kills her victorious husband returning from the Trojan War, the ruler Agamemnon, who sacrificed their daughter Iphigenie. But she also kills Kassandra, the seer, and with this both personally and at the same time politically motivated double murder stands up against the divine-patriarchal order. The choir comments on the events.

In an installative studio-like setting for a viewer, the performers fill in the murders of Agamemnon and Kassandra with their quarantined material, question structures of power, gender and representation, turn intimate spaces outside and make them political arenas of negotiation, trying them out Tools that are available and sing about reorganization and change of perspective.

We are not responsible for the story! We make history: NOW! 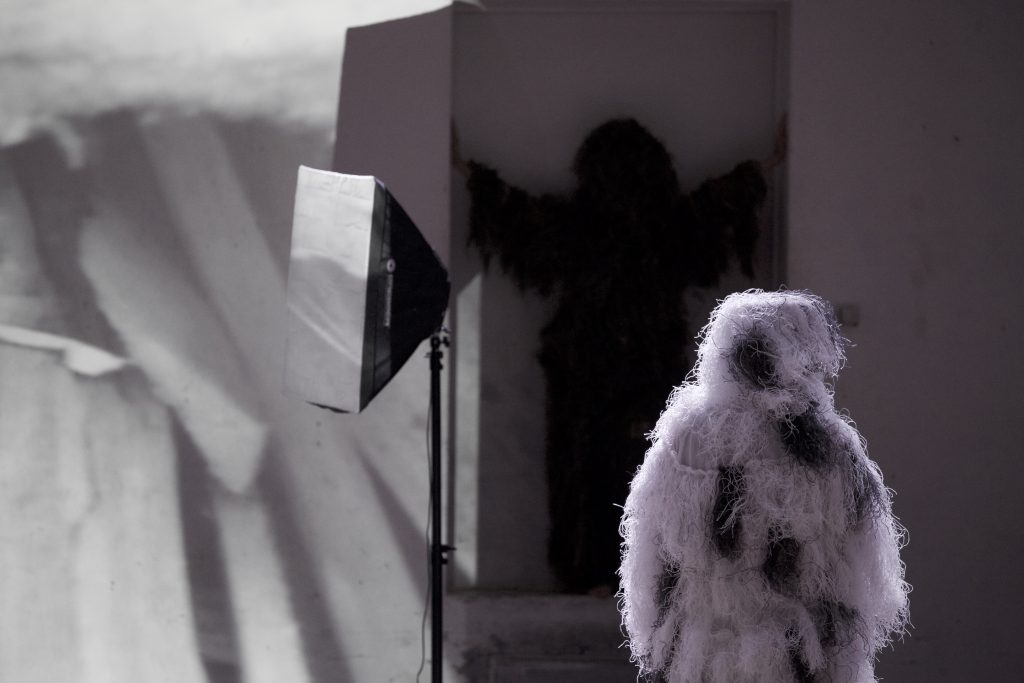 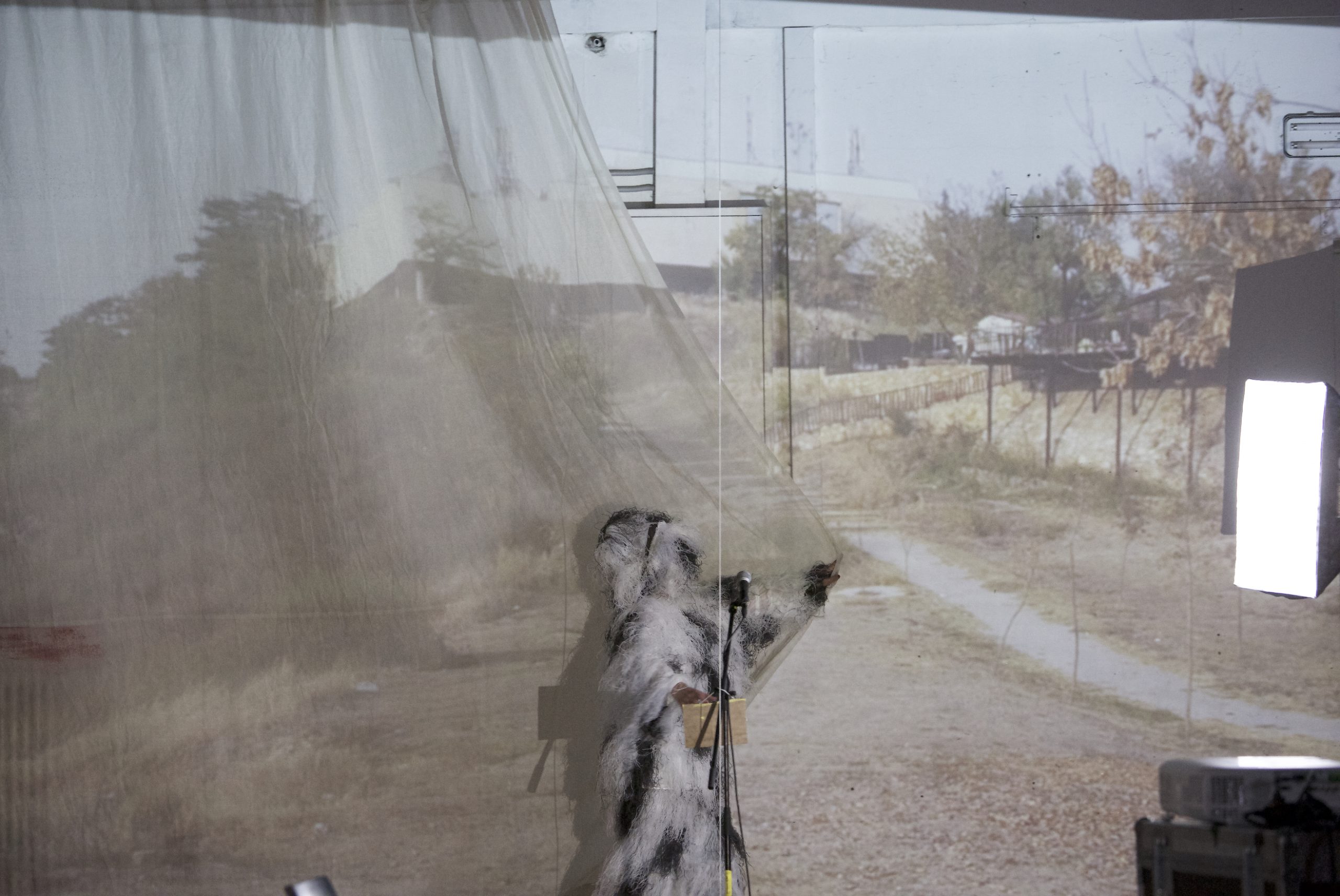 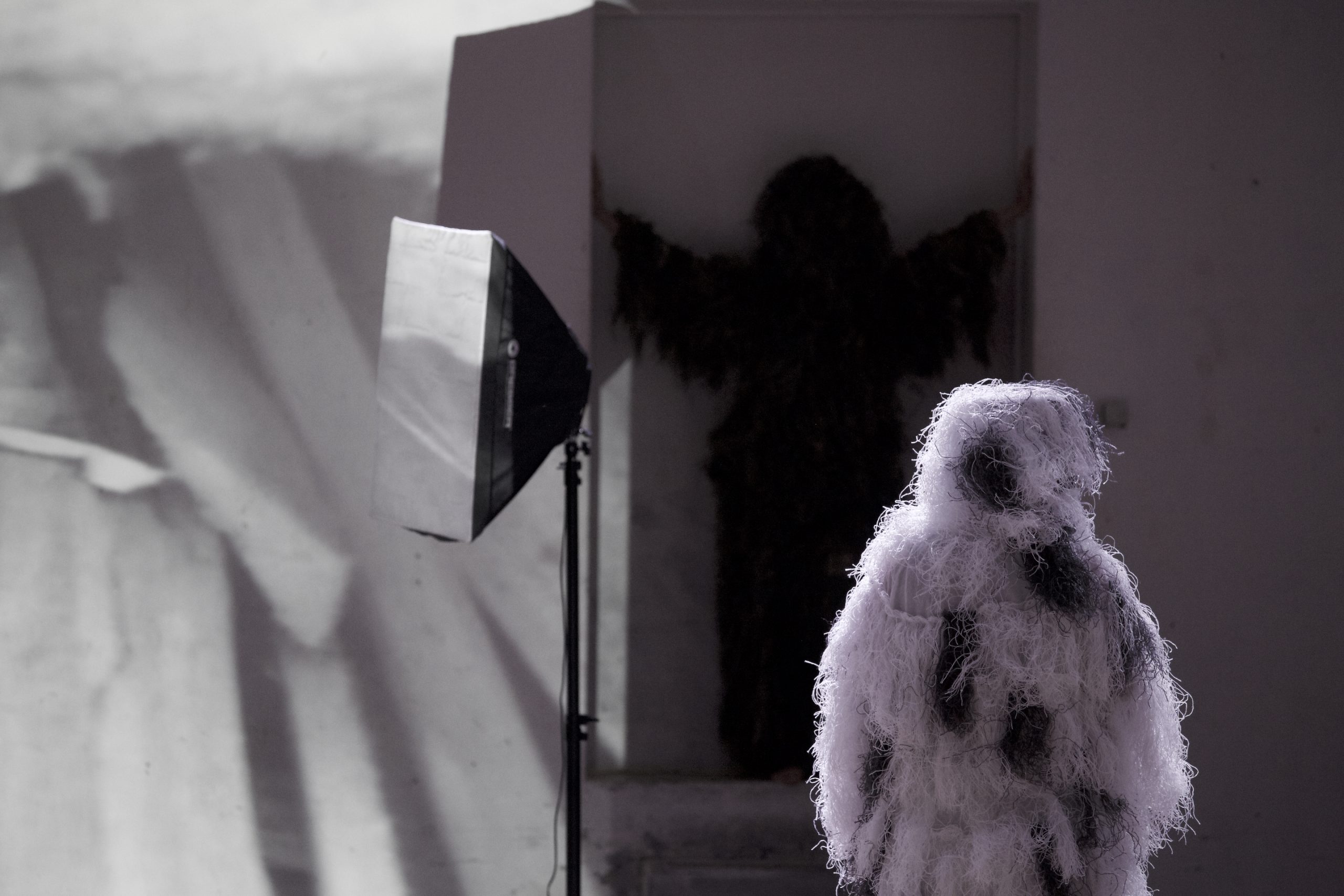